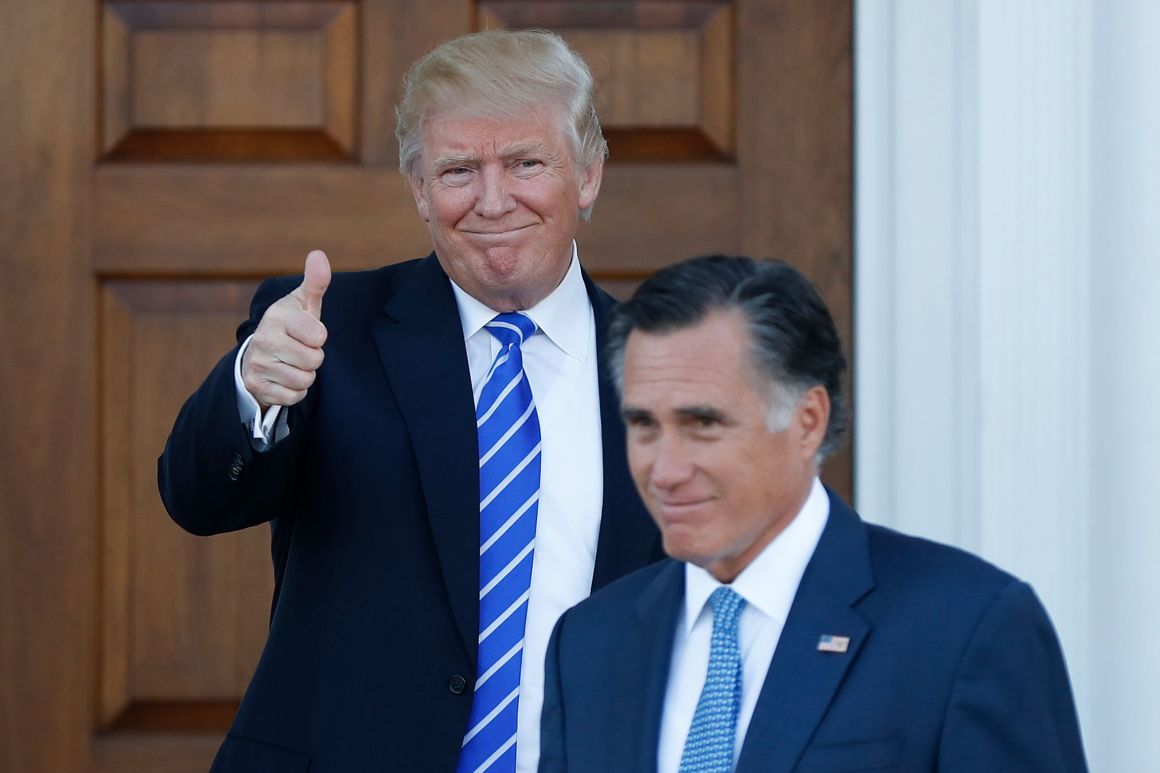 (Rick Adams) – “Keep your friends close and your enemies closer.”

(Par4Course) – “The President displays the perfect tool for shoving Romney’s WaPo op ed up where it belongs.”

(yetanotherjohn) – “Look what is in the dictionary under “Cause and effect”.”

(RockThisTown) – ““Try a hair-cutting prank on me, Mitt, & I’ll have Pelosi put in one of your binders.””

6) (RadiCalMan) – “Hey Mitt, I’m still not tired of winning! When are you going to get tired of losing?”

The Readers Choice Award this week goes to (a tie):

(Brian Brandt) – “A Conservative, a Liberal, and a Moderate walk into a bar. The bartender says. “Hi Mitt!””

(sarahconnor2) – “One of these is a fighter, willing to take on Obama, the Clintons, and the entire political establishment to defend America.
The other is nicknamed “Mittens”.” (thanks, everyone!)

(EricSteel) – “I voted for one of these guys and I didn’t vote for the other, I now regret both decisions.”

(yetanotherjohn) – “Well of course there will initially be problems of having Mitt as a puppet for Donald. I mean, you try getting your hand up something that tight the first time without difficulty.”

(Retired military) – “Trump “And who is not President Mitt?”
Romney “Hillary ”
Trump “Right. AND NOT YOU EITHER””

Elizabeth Warren admits to lying . . . sort of.
Welcome To The Solar Minimum 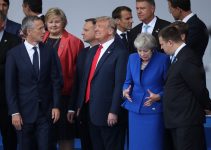