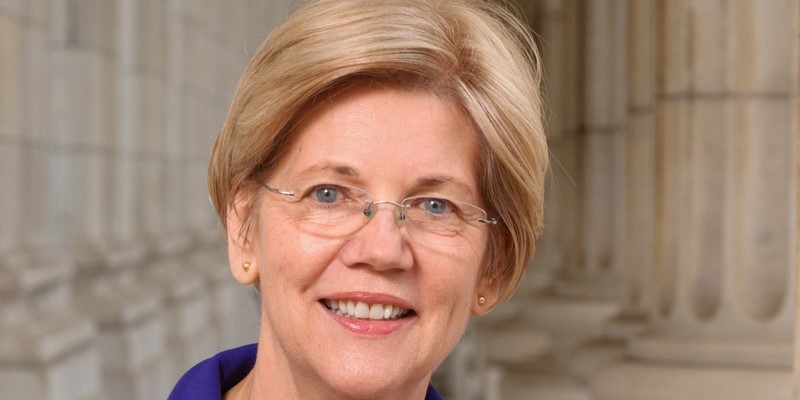 Elizabeth Warren has finally admitted that she lied . . . sort of.

Sen. Elizabeth Warren (D-Mass.) on Saturday faced questions related to the results of a DNA test she took last year while stumping in Iowa for her first trip since running for president.

Warren, who announced on New Year’s Eve that she is forming an exploratory committee for a White House bid, addressed questions about the test during a stop in Sioux City.

“I’m glad you asked that question. I genuinely am,” she told an attendee at a town hall who asked about the test’s results. “I’m not a person of color.”

The same news report states that Warren “has previously identified as Native American, according to reports.”

A 16 September 2012 news report by the Boston Globe states, “Warren acknowledged that she had identified herself as a minority in a legal directory for nearly a decade . . .”

A 17 May 2012 news report by the Boston Herald says the following:

Elizabeth Warren was touting her claim of Cherokee heritage as early as 1984, according to a cookbook titled “Pow Wow Chow” edited by her cousin that includes Warren’s recipes for a savory crab omelet and spicy barbecued beans.

The cookbook, edited by Warren’s cousin Candy Rowsey, is a compilation of “special recipes passed down through the Five Tribes families,” according to the introduction in a copy obtained by the Herald.

Warren, who has been under fire for claiming Indian lineage despite a lack of documentation, is identified as “Elizabeth Warren, Cherokee” under each of five recipes she contributes in the cookbook, published in 1984 by the Five Civilized Tribes Museum located in Muskogee.

If Native Americans are people of color, and if Warren now says that she isn’t a person of color, then she lied when she previously claimed to be Cherokee.

This issue isn’t a partisan issue. Even Democrats should be able to tell that Warren lied previously.

If one doesn’t have an ancestor who obtained a Dawes Commission roll number, then one cannot legitimately identify one’s self as Cherokee no matter what is in the folklore of one’s family. That much is taught in Oklahoma’s public schools.

Yet, Warren identified herself as Cherokee until she entered politics, and she knew that she wasn’t a member of the Cherokee nation.

In a commentary published by the Huffington Post, Cherokee Nation member Rebecca Nagle writes, “She [Warren] has had ample opportunity to make her mistake of falsely claiming to be Cherokee – both as a law professor and, more awkwardly, as a cookbook plagiarist – a minor issue in 2020. Yet her hardheadedness has only worsened the initial offense.”