This week’s Weekend Caption Contest™ reminds us how the fight against corruption never ends. 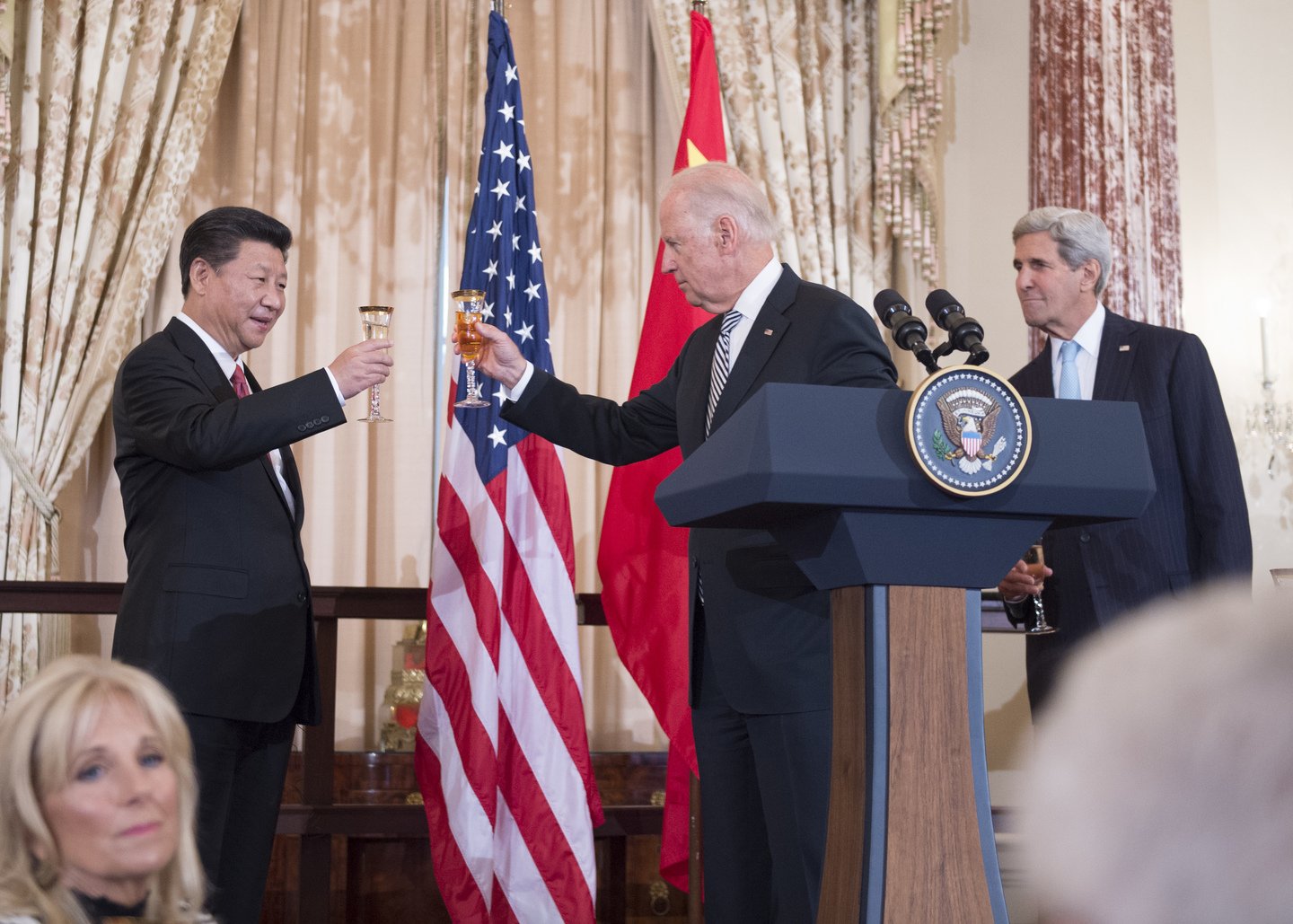 (RockThisTown) – “‘Here’s to figuring out a way to wreck Trump’s economy!’” 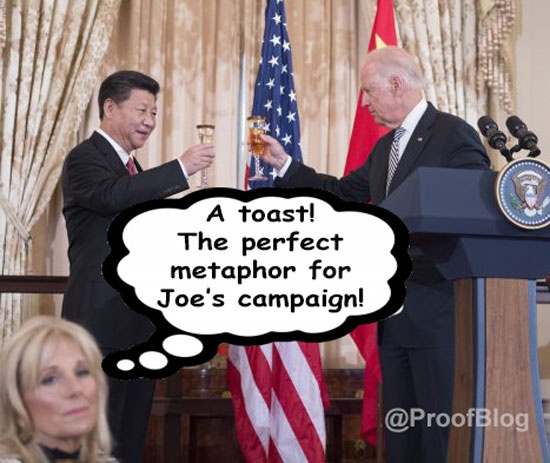 Biden “Correct. Cause that is how we roll””

3) (Raaron) – ““And it’s the one from China of the three who is potentially least damaging to American interests.””

(yetanotherjohn) – “Me love you long time.”

(Rodney G. Graves) – “Hillary couldn’t be here because she’s no longer Secretary of State and will never be President.”

(Brian Brandt) – “God made it, but the Pennsylvania Liquor Control Board took it away.”

(Paul Hooson) – ““Who do I have to blow to get something other than a ventilator tube down my throat?”.” 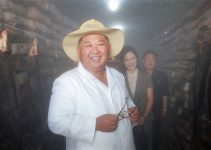