This week’s Weekend Caption Contest™ went surprisingly well. The photo is courtesy of Jay Tea, who swore up and down that the picture he was getting on the way home from work would be just perfect for a caption contest. Turns out he was right… The assignment this week was to caption the following picture: 6) (retired military) – “Hillary Clinton meeting voters at a Burger King told them that ‘God would send me a sign if he wants me to get out of the race.’“

The Readers Choice Award this week went to Brian’s winning entry. In its place I honor the guido’s rework of the infamous Ding, Fries Are Done holiday greeting:

In Memoriam
The Knucklehead of the Day award 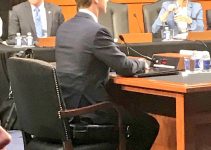 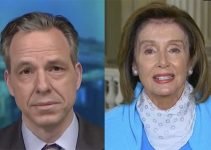