5) (Jim Addison) – “When the fly emerged from the transporter, he realized something had gone horribly wrong..“

6) (Steve H) – “Do these glasses make me look more Reaganesque?“

(Rich) – “Obama has apparently been waiting for the shit to hit the fan.”

and a special shout-out for those who noticed the contest posted a day earlier. Of this entries, I liked Jay Tea’s best, “With these special goggles, I can see Friday from my house!“

Man With Fireworks Stockpile Arrested For Threatening To Blow Up Mosque
Hate Cold Weather? So Do Electric Cars. 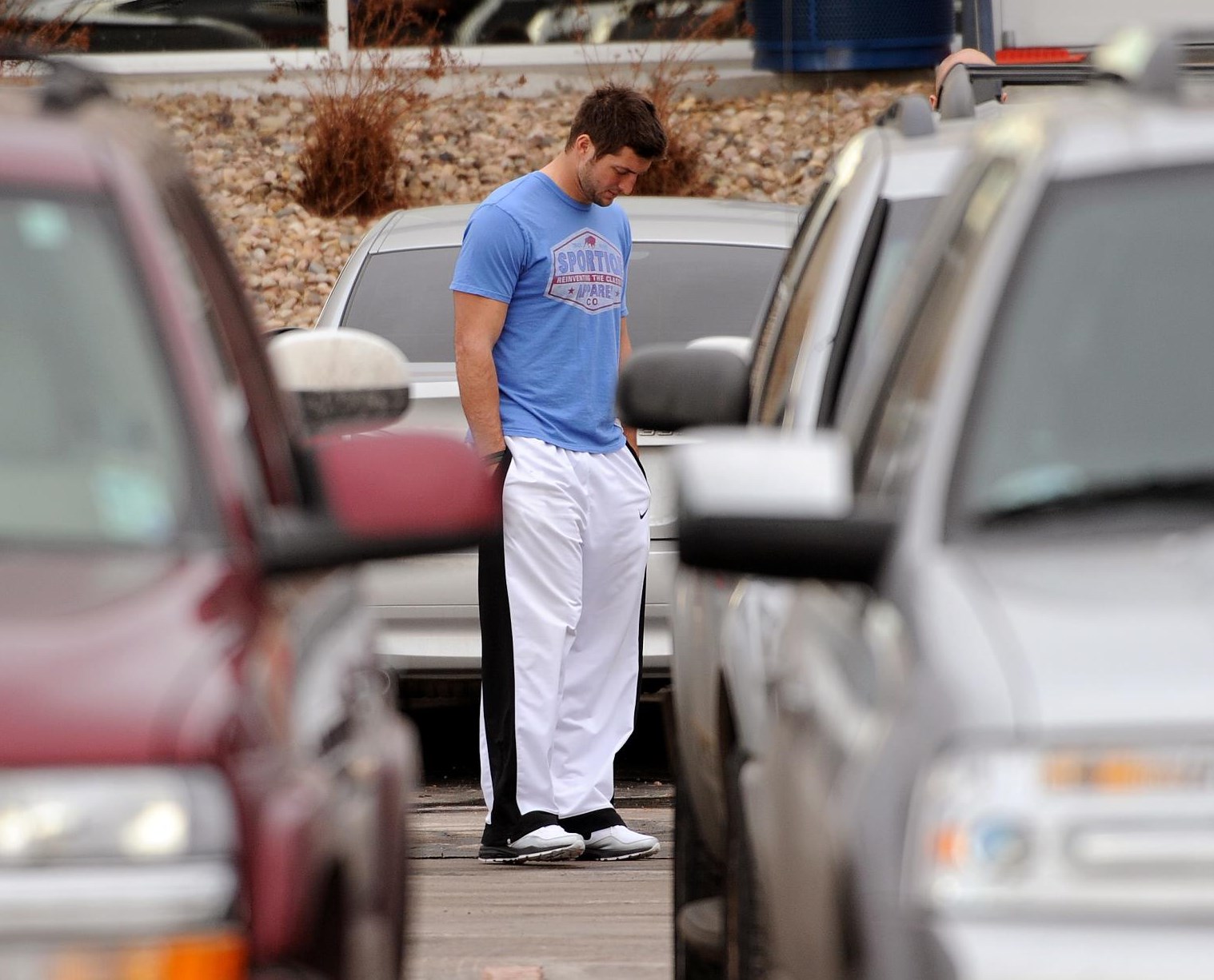