Home
Media
Fox News has really gone over the edge this time. 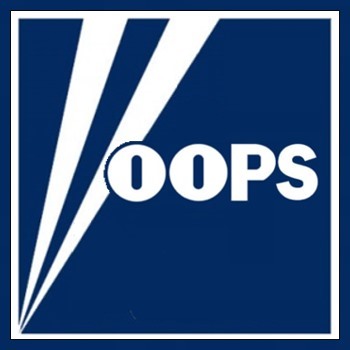 Fox News has really gone over the edge this time.

From the Washington Examiner:

“Fox News issued a defense of its hosts Tuesday, saying that it would not be ‘censored’ by companies that are pulling advertisements from the network. ‘We cannot and will not allow voices like Tucker Carlson to be censored by agenda-driven intimidation efforts from the likes of Moveon.org, Media Matters and Sleeping Giants,’ Fox said in a statement.”

The executives at Fox News need to look up the definition of censorship. As stated by Washington Examiner, “While companies are boycotting Fox News, the outlet would only be censored if the government was suppressing its freedom to broadcast what it wishes.”

Like all other television networks, Fox News has the right to broadcast whatever it wants to in accordance with FCC rules. However, Fox News doesn’t have a right to whatever advertisers that it wants.

What is happening with advertisers is how the free market works.

Customers make buying decisions according to what companies do. If companies willingly pay for the transmission of offensive content via advertising, then customers are free to not make purchases from those companies.

Companies, in turn, are free to put the desires of customers first. If doing so means no advertisements on a particular television network, then so be it.

If the executives at Fox News don’t like how the free market works, then the problem is with them.