This week’s Weekend Caption Contest™ showed us how well Pelosi and Schumer take it when someone actually holds them to their promises. Delicious! The assignment this week was to caption the following picture: 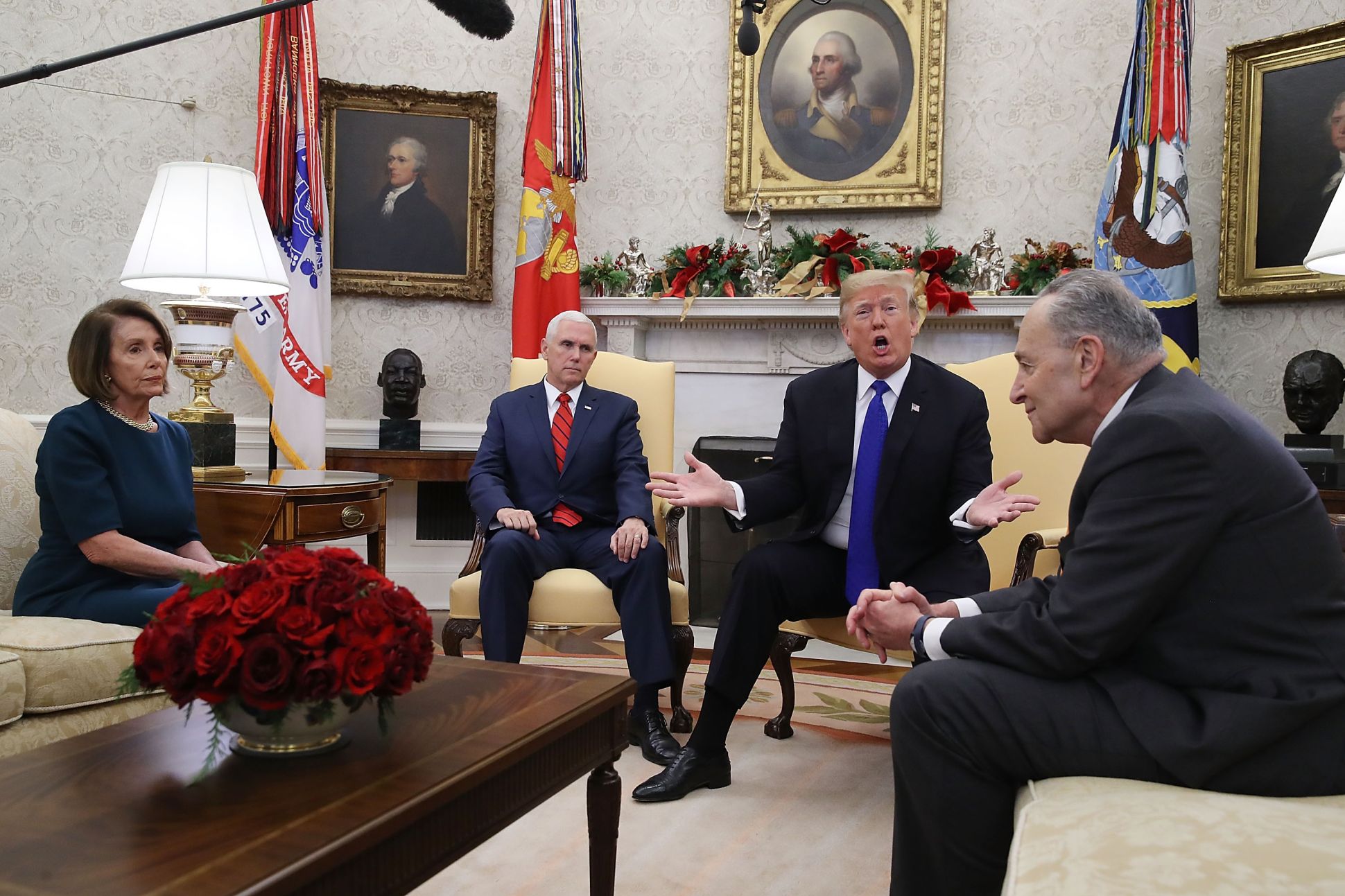 1 (rodney dill) – “Clowns to the left of me, jokers to the right, here I am, stuck in the middle with you.”

2 (Olsoljer) – “TRUMP: Nancy is a botox addict with age related dementia. Her I understand. You, Chuckie, are a gutless, nutless, media whore with no morals or convictions………LOOK AT ME WHEN I TALK TO YOU BITCH!”

6 (TheyTukRJobz) – “So, how many illegal aliens are YOUR neighbors, Chucky? Hmmm? HHHHMMMMMM? How about you, FossilTwat? Didn’t think so.”

(Par4Course) – “The President meets with the Good, the Bad and the Ugly.”

On my right we have The Hag that Never Dies – she will suck the life out of your wallet and come back for more! You have to vote for her before you know where she stands on an issue. She loves walls, just only around her own house!

On my left we have The Leftist who has Never Met a Camera he doesn’t Love! – he will suck the air out of any room where there is a live feed! You know where he stands on an issue as long as he is in front of the camera, and then will change his stance and blame it on global warming!

We are here today to see who can lie more, obfuscate with ease and how many Americans they think are expendable by letting in all illegals into the country and watch how each one tries to cover their utter hatred of the President sitting right next to them while they formulate what they are going to say to the press when the President isn’t within arms reach

(engineer) – “Your Pence and I both agree, you’re too much of a bum to marry our Nancy.”

(yetanotherjohn) – “The original plan was to make Nancy airtight, but Pence wouldn’t participate.”

(Retired military) – “Pence “Would you two like some coffee?”” 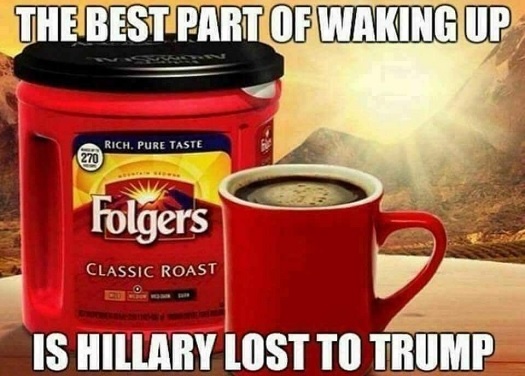