This week’s Weekend Caption Contest™ reminded us that the lefty media will go to any lengths to be offended, including combing through the itty-bitty writing on various biker patches. We also had something rarer than an attractive picture of Hillary-someone achieving both the Reader’s Choice AND a #1 post, just because that picture of Obama on a bike is beyond awesome when seen alongside a picture of President Trump with his biker fans. The assignment this week was to caption the following picture: 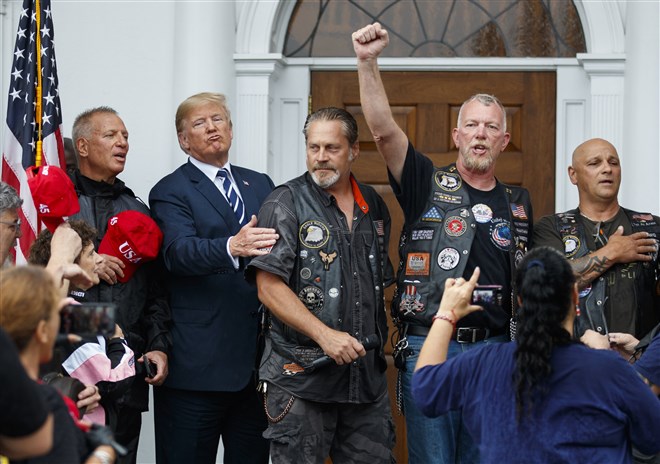 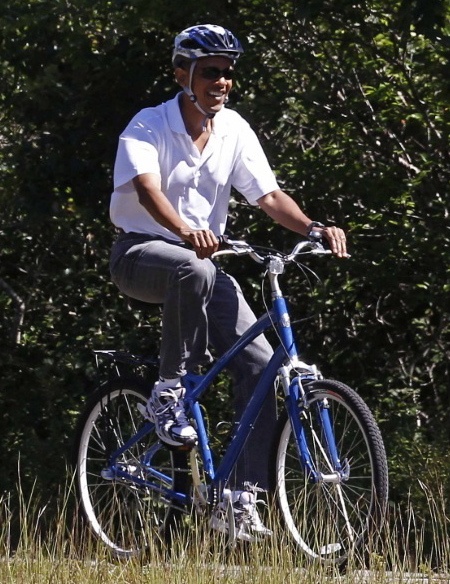 (fustian24) – “And with Acosta gone, there wasn’t a single pussy to grab…”

(Scorpion) – “The National Anthem kneelers are kneeling for a different reason this time.”

4) (yetanotherjohn) – “I notice that anti-fa wisely decided not to make a counter-protest this time.”

(Retired military) – “Trump holds a press conference with 4 other people who are more qualified and more likeable than Hillary to be President.”

(RadiCalMan) – “Hey, if we can’t have a military parade this year, let’s have a Hog Run with the Deplorables!”

6) (Olsoljer) – “Concerned about the liars, back stabbers, throat slitting thugs, weasels, cowards and other criminals in the upper levels of national intel and law enforcement, President Trump conducted interviews with real American patriots for positions on his personnel security team.” 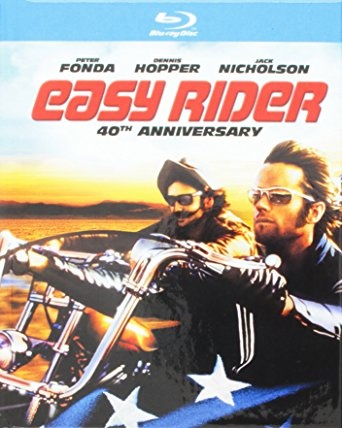 (Joe_Miller) – “Secret Service not quite cutting it, eh Donald?”

(cathymv) – “Obama had a biker patch too. “I love cocks not glocks””

(Brian Brandt) – “They presented Trump with a leather jacket. On the back it says “If you can read this the bitch is still not President.””

(Retired military) – “Vote for them or else”

Hope For Roman Catholics
White Supremacists and the GOP