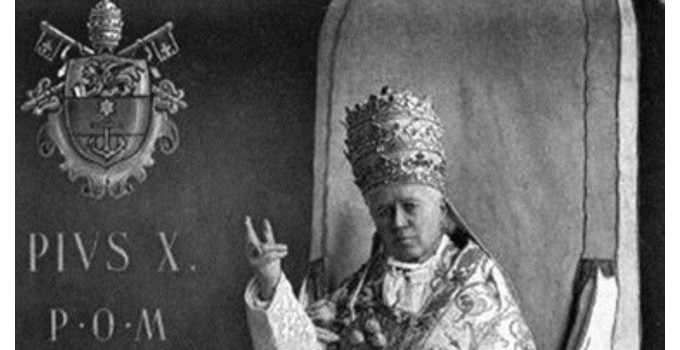 Roman Catholics in the USA must be feeling wounded by the newest sex scandal involving the Roman Catholic Church (henceforth referred to as the RCC). Thankfully, there is hope for them.

First, God is much bigger than the RCC, and God still has the authority and ability to do whatever He wills. No misdeeds by Roman Catholic clergy can stop God from bestowing His grace and mercy on hurting Roman Catholics.

If people want to be members of the RCC, then so be it. However, God isn’t shackling anyone to the RCC, and neither is the Bible.

If leaders of one branch of the universal Church are causing harm, then people can obtain help from the other branches with God’s blessing.

If the errors of the RCC aren’t corrected, then there are alternatives to the RCC. Christian churches outside the RCC are legitimate churches.

Hopefully, the RCC will undergo much needed reformation that will help wounded Roman Catholics to heal. Those who love the RCC shouldn’t feel as if they must leave it.

“It is by grace you have been saved, through faith.” – Ephesians 2:8

“There is one God and one mediator between God and mankind, the man Christ Jesus.” – 1 Timothy 2:5 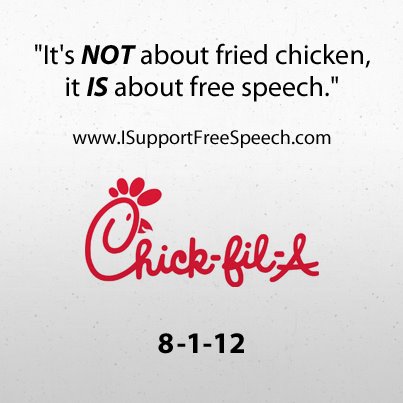