This week’s Weekend Caption Contest™ was rather quiet. I guess back to school, hurricanes, and the NFL kickoff are just more important. Sniff. The assignment this week was to caption the following picture: 1) (yetanotherjohn) – Sorry guys, I can’t go to the strip club with you, the old ball and chain tagged along.

4) (Wild_Willie) – “I only have room for one favorite from Texas. So. You two have to fight and the one who lives is my fav.”

5) (David Robertson) – “Sure, Harvey was big, but if you want to see a really big windbag, then take a look at Hurricane Hillary.”

6) (Scorpion) – Don’t worry, Obama told me he’ll help lower the seas when he heard about my talk with Pelosi & Schumer.

(cathymv) – Let us pray: Dear Lord, Thank you for not letting Hillary be President!

AND (because something weird was up with the upvote counts and cathymv was listed at the top fustian24 was listed two spaces lower but had more upvotes? Look, I’m just trying to keep this honest so I don’t have to listen to whining. Not that I’m worried about cathymv whining.)

She’ll be here as soon as she changes shoes.

(RadiCalMan) – Don’t worry boys, we’ll evacuate you from Texas to Mar-a-Largo. Harvey won’t be able to get to you there. However, just watch out for Irma, she’ll blow you away!

(BluesHarper) – Trump announces that he has slept with Pelosi and everything will be fine now.

(Rick Adams) – I’m not entirely sure what’s going on in this photo, but I’m gratified to see that the Dowager Empress of Chappaqua is not pictured. 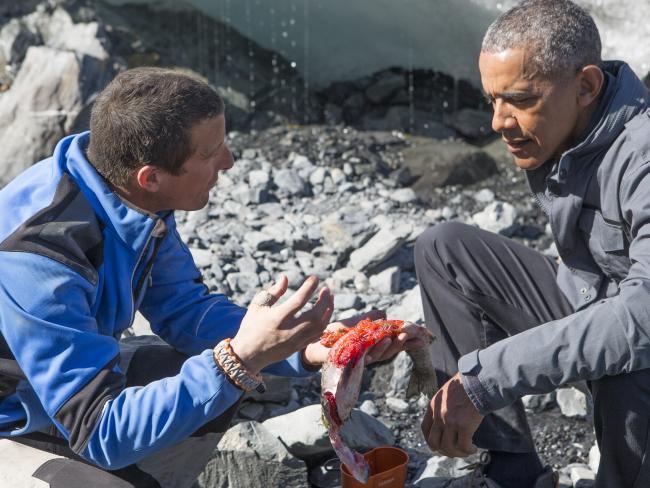