This week’s Weekend Caption Contest™ was overshadowed somewhat by another photo that got captioned in ways that Kathy Griffin swears she NEVER intended. Just be patient with her this week-she’s still getting the hang of the fryolator. The assignment this week was to caption the following picture: 2) (Retired military) – And the truth comes out 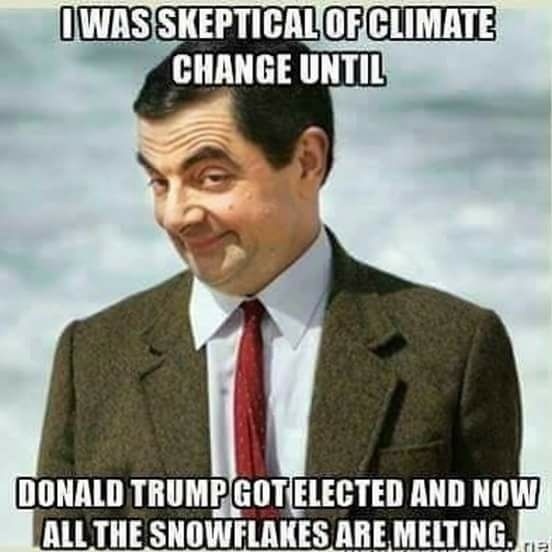 3) (Mike) – The beginning of Trump’s covfefe jujitsu move was so subtle, his opponent did not recognize it until it was too late.

4) (David Robertson) – I don’t know what is happening here, but thankfully Hillary Clinton isn’t in the picture. Yay!

(cathymv) – Save 19 Trillion dollars in 15 minutes by dropping out of the Paris Accord. Call Trump, he’ll save you Trillions!

(Paul Hooson) – How does a man prevent orgasm?

(yetanotherjohn) – Have you ever heard of a menage a trois? You have to, your French. Melania keeps asking me for one and I haven’t found any stores that sell one, can you help a fella out her buddy?

The Alternative Facts of Kathy Griffin and Hillary Clinton
NFL: Colin Kaepernick's unemployment is his fault. 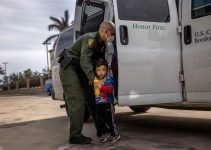 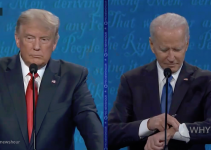