This week’s Weekend Caption Contest™ drew over two hundred responses, meaning we have double winners per place. Nothing like America’s least popular POTUS ever to get us back in 200 territory! The assignment this week was to caption the following picture: 2) (David Robertson) – “Raise your hand if you spent the last 8 years turning the USA into a mess.” 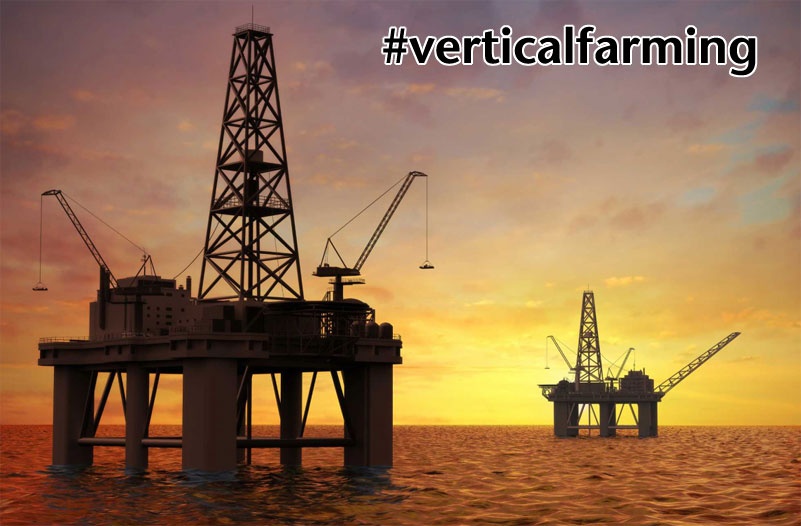 (Mike) – “The keynote speaker for vertical farming is the world’s foremost authority on piling it that high.”

(cathymv) – “Obama is wearing the new Bill Clinton clothing line: Today he is wearing the Clinton Casual Sexual Predator Suit – Pre wrinkled for the that just hastily put back on look!”

(Retired military) – “Armani suit – $2000
Speech by Obama – $400,000
Arriving at a climate change summit in a helicopter escorted by 12 SUV convoy, after flying in a private jet – Priceless”

(fustian24) – “And if that Wookie won’t start ironing my suits, I’m going back to Reggie…”