This week’s Weekend Caption Contest™ was smashing success. The assignment this week was to caption the following picture: 2) (fustian24) – “More rapid than eagles his fly girls they came,
And he whistled, and shouted, and call’d them by name:
‘Now, Ebony! Now, Precious! Now, Aliyah, and Vixen!
On, Vaniqua! On, Joynisha! On, Dashondra and Quanisha!’”

A&E is flooding damage control with lies about Phil Robertson
VIDEO: New York Cops Threaten to Fine Man for Washing Car in His Own Driveway 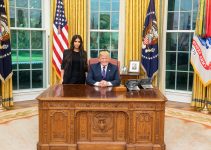 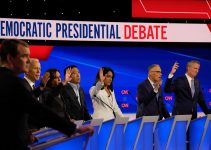