Continuing the trend of firearms related companies that have been contemplating moving their businesses out of states instituting strict gun control laws, Colt Manufacturing is now considering a move out of Connecticut after 175 years in business. This is due to the new gun bans being mulled by the state legislature and Democrat Governor Dannel Malloy.

Colt President and CEO Dennis Veilleux published an op ed in the Hartford Currant asking why it makes any sense that Colt Manufacturing stay in Connecticut.

Veilleux says that the “economic advantage” his company has brought to Hartford for the last 175 years “is in grave danger.”

“What’s most astounding.” Veilleux wrote, “is our advantage is not being taken away–it’s being given away.”

Veilleux notes that much of his business today is centered on the AR-15 rifle platform, in both military-only and civilian models, and that this rifle model has widespread use all across the firearms community from target shooting to hunting. But Governor Malloy is putting Colt’s business at risk.

“Now Gov. Dannel P. Malloy says that with or without bipartisan consensus, he intends to ban this rifle. But a ban of the most popular semiautomatic rifle in the United States for what are essentially cosmetic reasons would make no one safer and punish a vital Connecticut industry.”

Veilleux then points out that other states often query Colt about moving trying to lure the company away from its 175-year-old home. Veilleux has never considered the move until now because if Malloy successfully bans Colt’s rifle, it will “irreparably damage–if not destroy–the brand” of his company and that of the several other high profile firearms companies in the state.

So, Veilleux has a warning:

“As a result Colt, as well as other Connecticut manufacturers such as Mossberg and Stag Arms will see immediate erosion in brand strength and market share as customers migrate to manufacturers in more supportive states. This will have consequences for dozens of Connecticut companies and thousands of workers. Connecticut will have put its firearms manufacturing industry in jeopardy: one that contributes $1.7 billion annually to the state’s economy.”

As Fox News reports, Hartford’s unemployment is already a bit higher than the national average. If Colt shuts down production and moves out of state, that will only make matters worse.

Colt, Mossurg, and Stag Arms recently launched an ad campaign to alert CT residents to the danger to the state’s economy if Malloy is successful in his anti-Second Amendment efforts.

Further making gun manufacturers feel unwelcome in the Nutmeg State, the Connecticut Department of Economic and Community Development (DECD) recently pulled an offer it had open to induce Bushmaster Firearms to move its headquarters from North Carolina to Stamford..

Congress is currently considering a variety of gun control measures introduced by Democratic lawmakers. To stem that tide, Senator Mike Lee (R, UT) is planning on introducing an amendment in the Senate that would make it more difficult to pass gun control bills in Congress.

All aboard the gay marriage express!
Office of Congressional Ethics Investigating Michele Bachmann 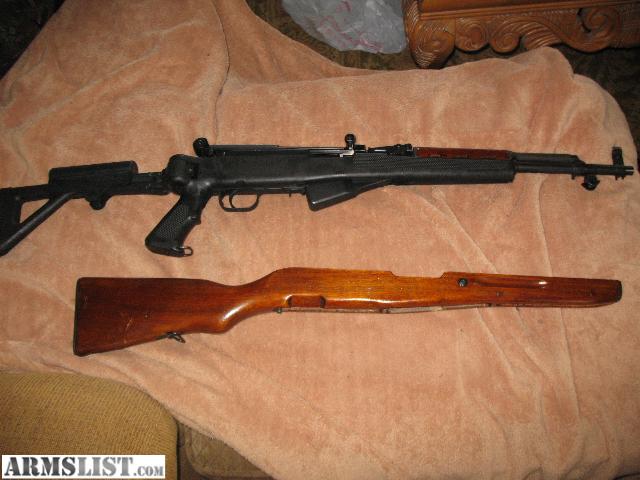