It’s not as if there are no policy differences between Obama and Abdullah. The Christian Science Monitor notes that “U.S. officials have expressed concern that Saudi money continues to flow in support of the Taliban, and … US and NATO forces have suffered their deadliest month of the war in June.” Moreover, Saudi textbooks “teach … that Jews and Christians are ‘enemies,’ and they dogmatically instruct that various groups of ‘unbelievers’ … should be killed.” The Saudis undertook in 2006 to clean up these textbooks by 2008, but just last month the U.S. Commission on International Religious Freedom wrote to Obama: “This promise remains unfulfilled.”

Seemingly, funding a deadly battlefield enemy of the United States and instilling murderous hatred in a generation are “hot” issues between allies. Yet there is no indication that, in last week’s meeting or at any other time, Obama has ever had friction with Abdullah, let alone harshly pressured him to change.

How different with Netanyahu, whose rough reception last March was prompted by an announcement by a planning commission, while Vice-President Joe Biden was visiting Israel, on the building of 1,600 apartments in a Jerusalem neighborhood. Along with Netanyahu’s White House humiliation, and despite the fact that he had already apologized for the grave offense, the administration — particularly Secretary of State Hillary Clinton — tongue-lashed Israel so severely for this infraction that polls showed an erosion in American Jewish support for Obama.

With elections approaching in November and the Democrats’ prospects less than rosy, it is widely thought that Obama’s upcoming meeting with Netanyahu on July 6 will be a much more gracious affair than the last one, aimed at recouping lost ground.

Even if so, no one seriously concerned about Israel should be seduced by mere pleasantries.

Even though members of the administration have recently been averring that Israel’s security is the dearest thing to their hearts, the record speaks otherwise. Indeed, far more ominous than the Jerusalem spat was the administration’s failure to block, and then signing of, the resolution of May’s Non-Proliferation Treaty Review Conference. At the behest of the Arab and Islamic camp, this document fails to mention Iran and singles out Israel as the only state whose presumed nuclear capability merits concern. Previous U.S. administrations prevented such resolutions from passing. Obama’s did not.

We live in dangerous times… made all the more dangerous by that which this Administration embraces and that which it holds at arm’s length.

Happy Independence Day Links
Happy 4th to all our readers 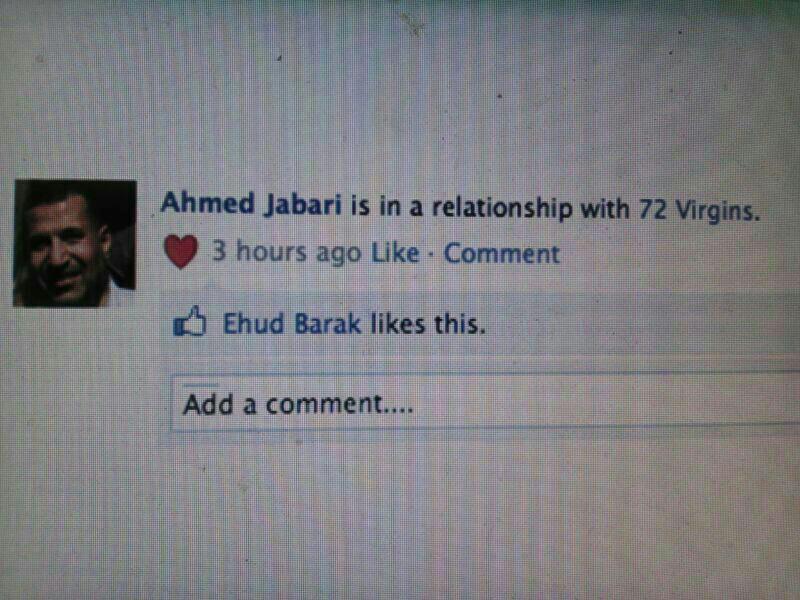