NASA’s plans to return astronauts to the moon are dead. So are the rockets being designed to take them there, if President Obama gets his way.

“We certainly don’t need to go back to the moon,” one administration official said.

Instead, according to White House insiders, agency officials, industry executives and congressional sources familiar with Obama’s plans, NASA will look at developing a “heavy-lift” rocket that one day will take humans and robots to explore beyond low-Earth orbit. That day will be years away.

The White House will direct NASA to concentrate on Earth-science projects — principally, researching and monitoring climate change — and on a new technology research and development program designed to someday enable human exploration of asteroids and the inner solar system.

In other words, NASA will become a bigger cog in the wheel purposed in fooling the American public and Western nations into believing the global warming hoax. 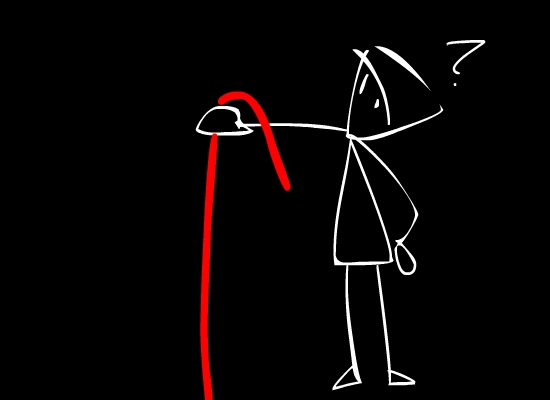