This week’s Weekend Caption Contest™ was another monster hit. Hillary may be gone, but as the turnout suggests she’s certainly not forgotten. The assignment this week was to caption the following picture: 5) (Clay) – “Oh mah gawd. Talk, talk, talk, that’s all she does. Someday, ah swear, I’m gonna stand up and say, ‘Hill…will you just…SHUT THE HELL UP!’ Oh, hey…check out the redhead with the headlights on…Dang, that’s real fine.“

6) (fustian) – “…and she thought she could put me in a box while she pretended to be President. I fixed her little wagon, but good.“

The Readers Choice Award this week went to Tom’s winning entry. In its place I offer one more good caption that didn’t quite make the top 6 cut: 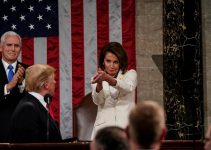 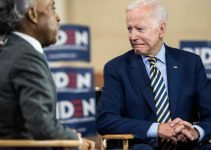 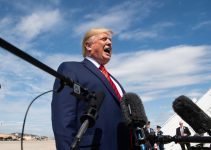