There’s a mystery in the good news.

Scientists Puzzled No Tsunami After Quake

EWA BEACH, Hawaii (AP) – Tsunami experts could not understand why Monday’s forceful earthquake off Indonesia failed to produce massive waves similar to those generated by the Dec. 26 quake that killed at least 175,000 people in the same region.

A magnitude 8.7 quake shook Indonesia’s west coast, killing hundreds of people and spreading panic that another devastating tsunami was on the way.

There was no tsunami, but a small wave was detected by a tide gauge on Cocos Island near Australia, about 1,500 miles south of the epicenter, according to the Pacific Tsunami Warning Center on Oahu.

“I’m baffled an earthquake this size didn’t trigger a tsunami near the epicenter,” said Robert Cessaro, a geophysicist at the center, which is operated by the National Oceanic and Atmospheric Administration. It is responsible for monitoring seismic and ocean conditions in the Pacific and alerting Pacific Rim nations and U.S. agencies, Center Director Charles McCreery said earthquakes of at least 8.0 magnitude usually generate major tsunamis.

“We expected some destructive tsunami with some distant destructive effects. It was surprising,” he said. … 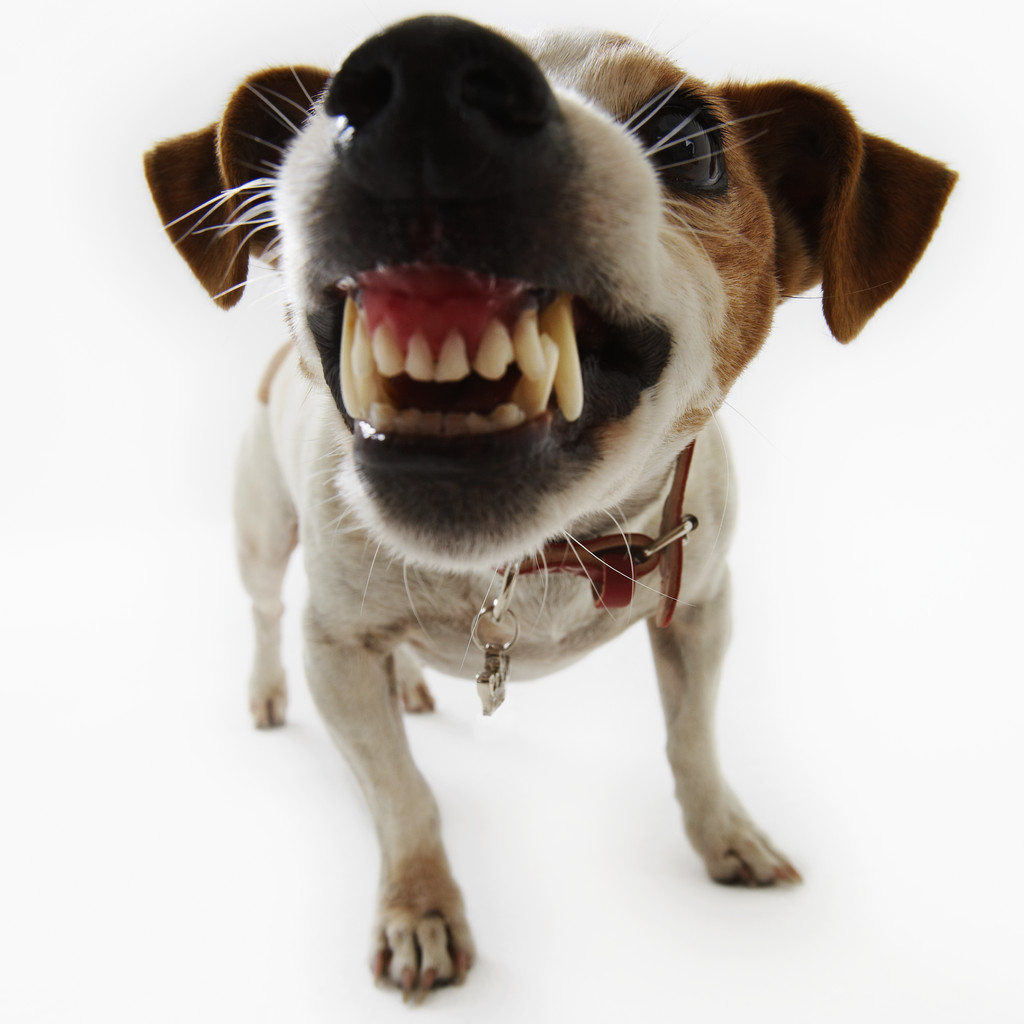