This week’s Weekend Caption Contest™ reminds you that, yes, things ARE a disaster. 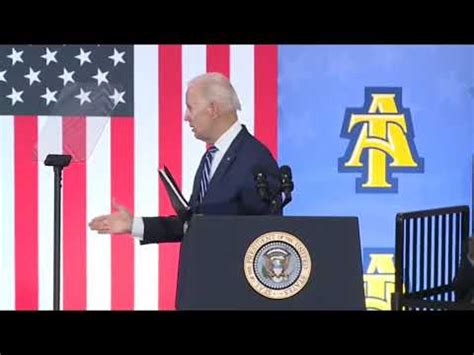 1) (Porkopolis) – “Coming soon to a streaming service near you, the ‘reimagined’ Jimmy Stewart classic Harvey!” (and participation ribbons to all the others who provided Harvey captions)

(rodney dill) – “What is the sound of one hand crapping?”

(Paul Hooson) – “Shaking hands with the Jimmy Carters past?”

(EricSteel) – “We really are reliving the Carter years.

In 1979 Jimmy Carter had a problem with a killer rabbit” 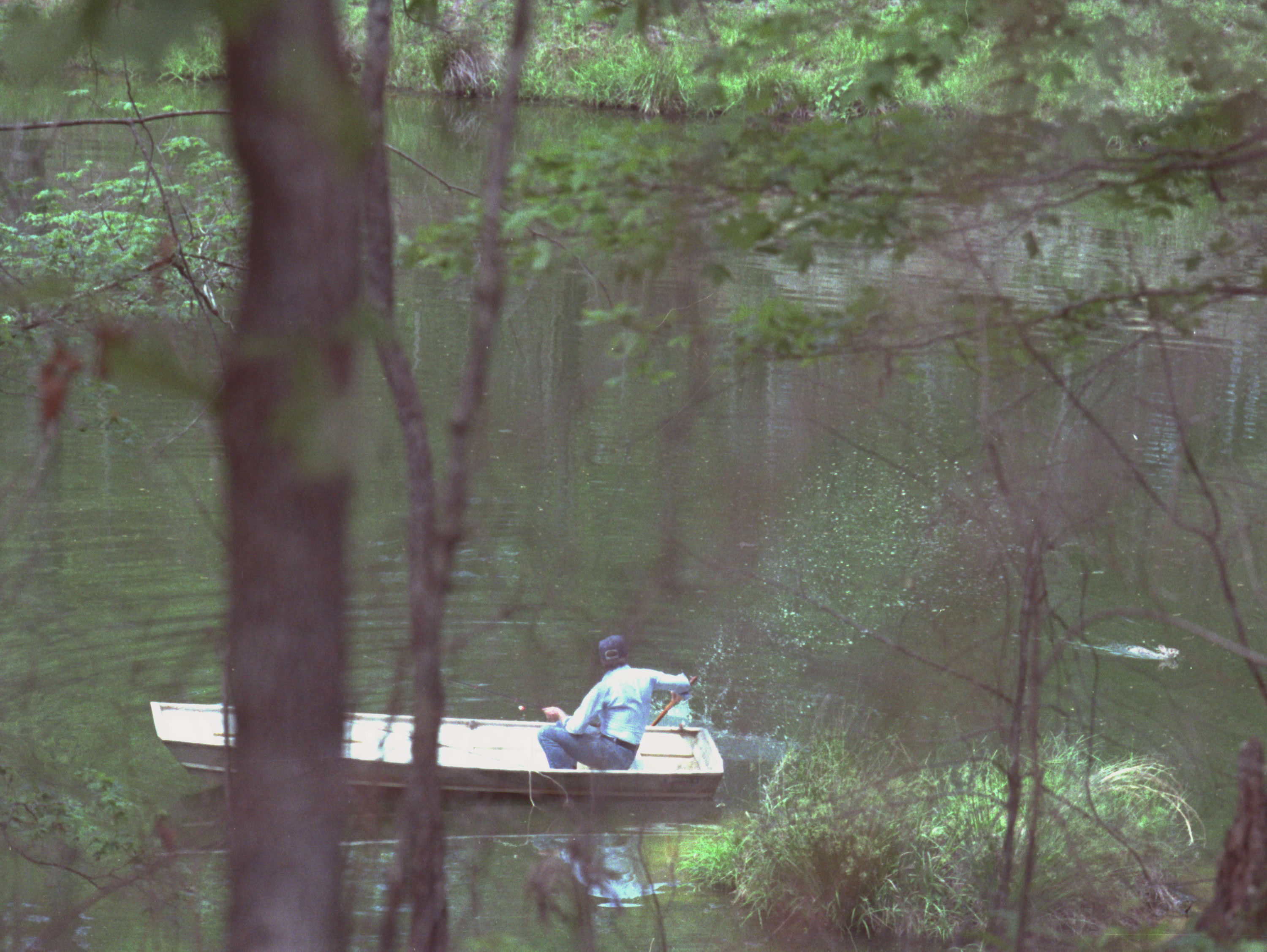 (yetanotherjohn) – “Who’s on first is supposed to be a comedy routine, not a way to govern.”

(Joe_Miller) – “Biden shaking hands with all the smart people in his administration.”

(ulley) – “We warned you not to hold the Viagra in your hand for more than ten minutes,”

(guido81_MA) – “Look, here’s the deal – For my next trick…nothing in my hand, nothing in my head….I say the magic word, Trunalimunumaprzure…. and, voila, I give you…you know, the Thing.”

(Nipperdoodle) – “Now why would anyone even bother after that caption?”

(RadiCalMan) – “…and so my fellow Americans, with this hand and without a brain, I am creating the Ministry of Fake Truthiness, so we can straighten out what the heck I’m say’in!”

(Par4Course) – ““This was more fun last week when everyone made fun of that French guy.””