This week’s Weekend Caption Contest™ reminds us that there’s plenty of “comedy” to be found in DC these days. Unfortunately. 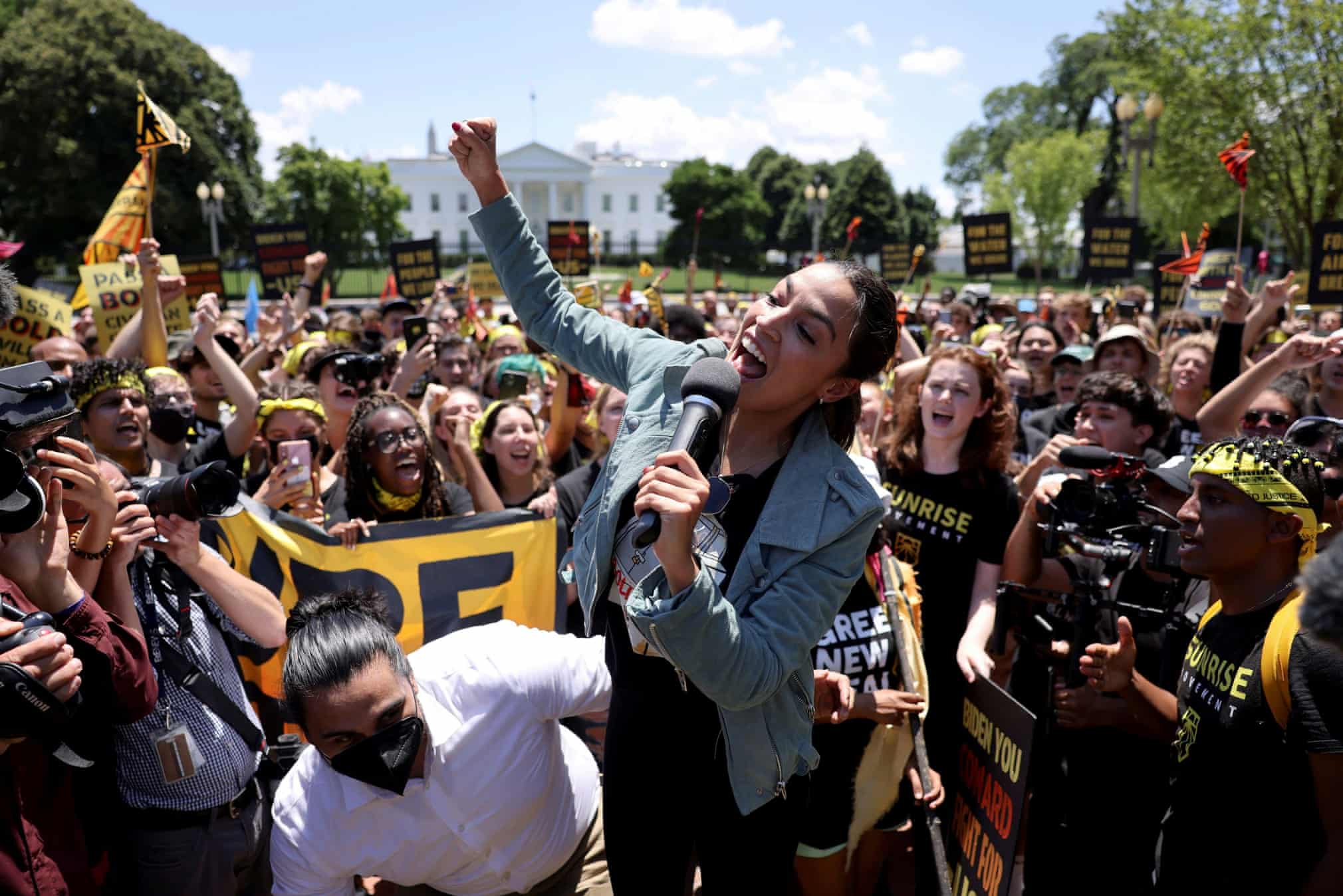 2) (Vagabond661) – “Narrator: After her failed Presidential run in 2036, she returned to her job as bartender. She was fired after one month.”

3) (Tom Morrow) – ““And we’re going to march around like idiots, spouting nonsense at the top of our lungs regarding issues we’re clueless about!””

4)(McGeeHee’s Mustache) – “I am woman, hear me roar
What are the words, I know there’s more
I have so much fun singing, I don’t care!

I’ve got a long long way to go
To be as smart as an embryo
La la la la la la something that rhymes with care!

Oh, yes, I am wise, don’t laugh that’s not a joke
If you keep heckling me I’ll give you such a poke
If I have to I can do anything
I am wrong (wrong)
I am unstoppable (unstoppable)
I am woooooooomaaaaaaaannnnn!”

(Mike) – ““That sixteen cents Joe Biden gave you? Imma need that back to pay for my Green New Deal!””

5) (guido81_MA) – “I gotta Green New Deal
Right here in Capital City
With a capital G and that rhymes with V and that stands for Venezuela….”

(RadiCalMan) – “ I’m making Biden Headbanger" cocktails for everyone and it’s on the Whitehouse’s tab!”

(cathymv) – “Someone asked AOC: Can you name the Continents

(KaptainKrude) – ““….and soon, we will call on you to perform the ultimate sacrifice: to vote for Hillary for President!”
Voice from the back of the crowd: Hillary will never be President!
“Sure she will! We just have to vote for her next year, in 2021!””

(Joe_Miller) – “Just don’t ask her how old she is. Waiting for her to stamp it out takes a while.”

(yetanotherjohn) – “Who is more delusional? The guy who thinks he is a superhero and dresses up as spiderman to meet with the pope or AOC who thinks she thinks.” 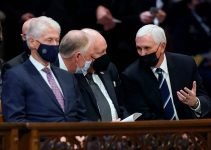 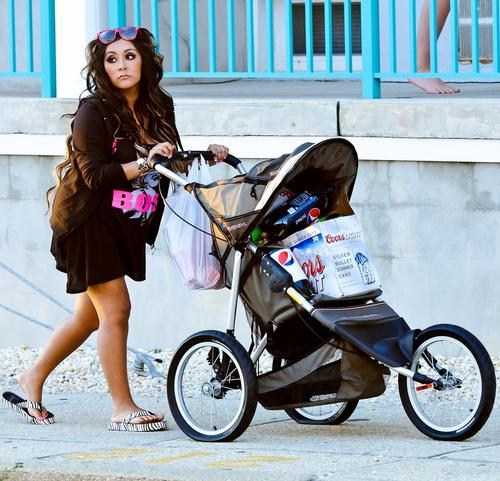