This week’s Weekend Caption Contest™ was originally going to be canceled because it didn’t feature Pete Buttigieg but then I realized that would be lame. The assignment this week was to caption the following picture: 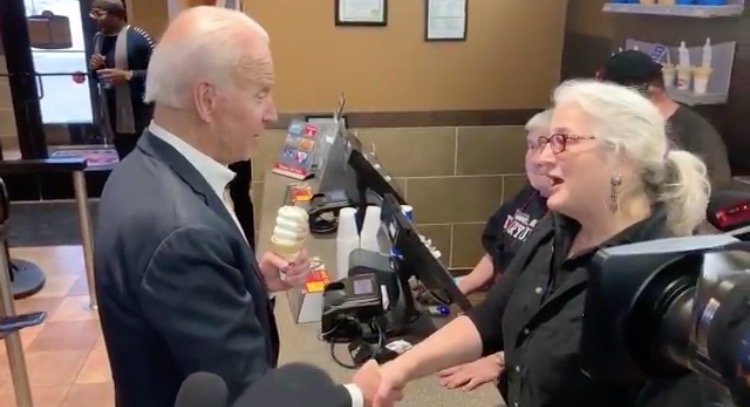 (Mary Gehman) – ““Would you like some fries to go with your failed campaign?””

(DJD60_TX) – ““Actually Joe, you sniffing my head does not get you a free meal, but I AM calling the cops who can arrange 3 hots and a cot for you”” 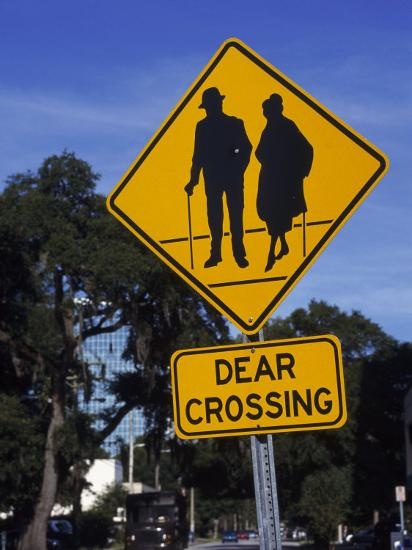 (Paul Hooson) – ““I know I sometimes put my foot in my mouth and say crazy things. But, I want to avoid that this time…Can, I talk to the Jew that owns the place?”.”

“How ’bout I set up one of your family members with a nice boardroom job in the Ukraine?””
(Harry Butts) – “No, I don’t know who you are, either, sir.”

(Kenny Moore) – “Sorry, the peach-mint went sour. Would you like to try a Bill Barr?”

(archer hanity) – ““Why yes Mr. Biden, I have a job application right here!””

(Retired military) – “Biden “This ice cream reminds me of my schlong”
Cashier “You mean white, soft and wrinkled””