This week’s Weekend Caption Contest™ was another smashing success. Chevita always brings out some extra effort and Kevin threw us a challenge by finding a photo of her without the crazy eyes showing. The assignment this week was to caption the following picture: 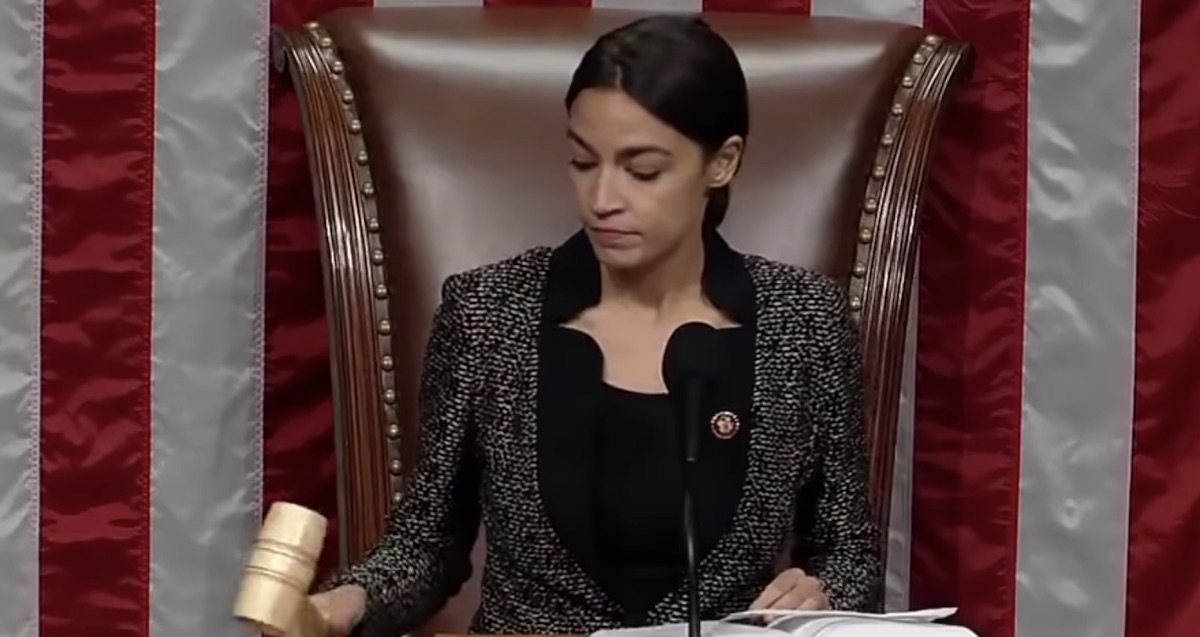 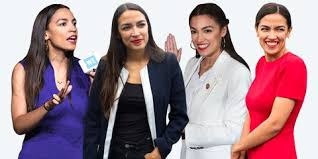 (fustian24) – “AOC announced that it was high time a woman should become Speaker of the House!

3) (jim_m) – “One of these is an unthinking object that cares nothing about humanity. The other is the House gavel.”

(RockThisTown) – ““Where’s my robe? Don’t I get a black robe like the Supreme Court or something?””

(Paul Hooson) – “You know if you’re gonna form a worker’s party, then you might start by actually working…”

5) (Rick Adams) – “And just like that, the American experiment met it’s final end…”

(yetanotherjohn) – “Well, it took them a while, but the dems have finally come up with something crazier than the ‘Mueller will impeach Trump” fantasies.”

(retired military) – “AOC “And today I am announcing a price fixing lawsuit against Nestle’s chocolate. It should be illegal to charge $100,000 for a candy bar””

(guido81_MA) – “After 19 hours, the House Sargent at Arms was finally able to convince her that there would be no mole popping up to whack.”

(Joe_Miller) – “In her case the left hand never knows what the other left hand is doing.”

(EricSteel) – “Things to be grateful for, AOC is not Speaker of the House and Hilary will never be President.”

(yetanotherjohn) – “She couldn’t pour water out of a boot if the directions were on the heel.”