This week’s Weekend Caption Contest™ was another yuge success as there were over 300 posts. However, given that the three winners per place has become a source of much snark, in honor of a new year (and the mysterious fire at Hillary’s NY house), I’m going to just go with two winners per place with a few more honorable mentions. The assignment this week was to caption the following picture: (Retired military) – Kim “Where’s the Kaboom? There was supposed to be an earth shattering kaboom”

3) (Kenny Moore) – Supreme Leader, France is on the phone. They surrender.

(yetanotherjohn) – Well, we know it is Trumps fault, now we just need to figure out how – This is CNN

5) (Brian Brandt) – The North Korean version of “Hey, hold my beer and watch this!”

(guido81_MA) – I’m So Ronery
So ronery
So ronery and sadry arone
There’s no one
Just me onry
Sitting on my rittle throne
I work rearry hard and make up great prans
But nobody ristens, no one understands
Seems like no one takes me serirousry

(SameOldGirl) – I LOVE the smell of a missle launch in the morning!

(Scorpion) – After Klaatu and Gort depart following their “discussions” with Kim, he decides that maybe he would have a better outcome by nuking their planet instead.

(Wild_Willie) – Kimmy surrounded by his supporters.

(Rick Adams) – He doesn’t know how to use binoculars?

(TheyTukRJobz) – And nobody to play with my little button but me..

Energy Wars: The Oil Boom
The Trump 'Splainer Has Some Thoughts For Us 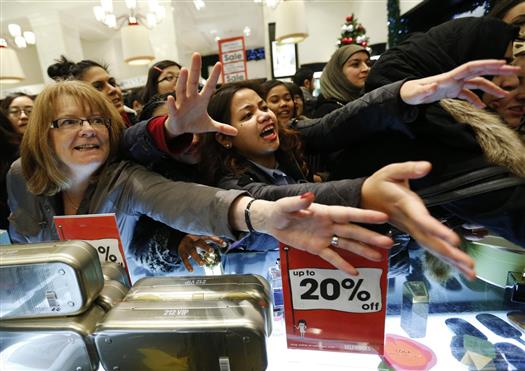