This week’s Weekend Caption Contest™ is of note as we once again have a POTUS who respects our military and veterans. I am in an extra celebratory mood for July 4 this year. The assignment this week was to caption the following picture: 1) (Retired military) – Trump shows he has great restraint by not bitch slapping Susan Collins every 5 seconds.

3) (yetanotherjohn) – The only thing colder than these two broads is their home states.

5) (jim_m) – I though Mika’s facelift was bad until I saw the dye jobs on these old hags.

6) (Liberal Nightmare) – “Look, all I’m trying to say is that spandex is a privilege, not a right!”

(Mary Gehman) – “You see my hands? There will be no pussy-grabbing today…”

(WHO’S THE BUSTER) – Geez, I used to be surrounded by beauty queens.

(RadiCalMan) – Start spreadin’ the news, I’m draining the swamp
I want to be a part of it, Washington, DC

These vagabond hip boots are longing to stray
Right through the very heart of it, the DC swamp

I want to wake up in a city that doesn’t stink
And find I’m king of the hill, top of the heap

Those little SkarMika’s are melting away
I’ll make a brand new start of it, in old DC

I want to wake up in a country that’s great
And find I’m A-number-one, top of the list,
King of the hill, A-number-one

(Rick Adams) – “I saw this bumper sticker the other day, it was YUUGE!” 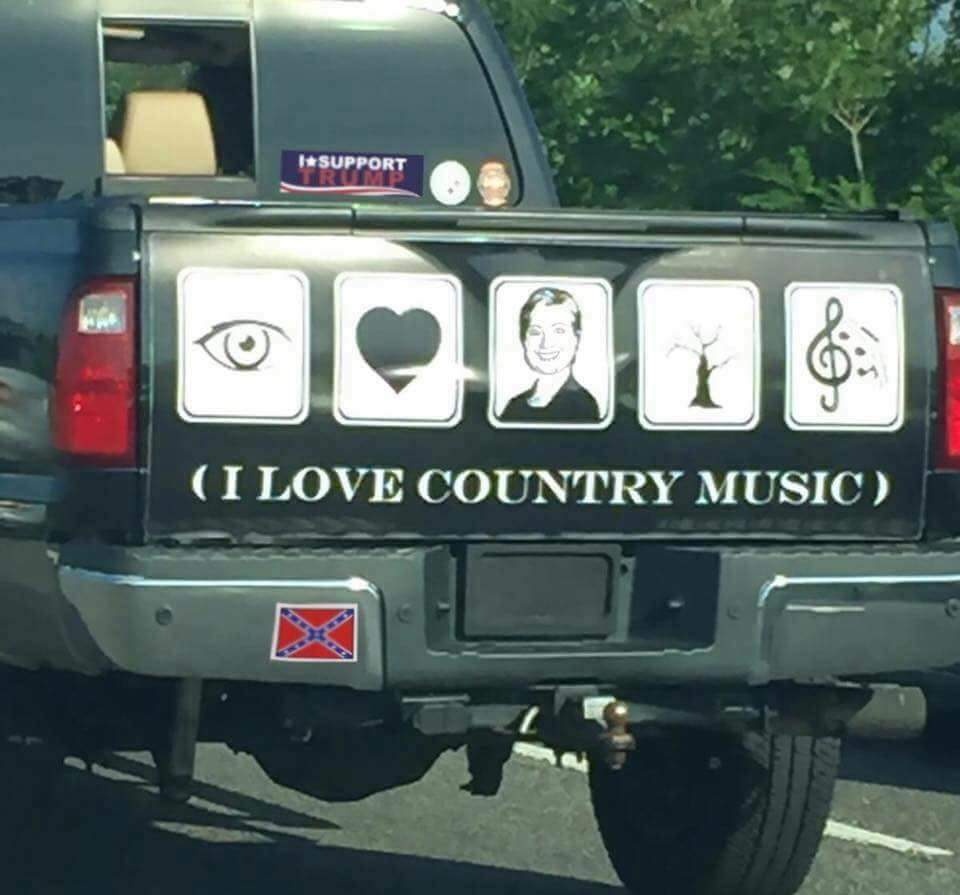 (cathymv) – Ladies and Gentlemen, once again we can say, we have plenty of women in the White House and Hillary will never be one of them!

That’s all for this weekend. A new edition of the Wizbang Weekend Caption Contest™ will debut Friday morning Have a great 4th!. 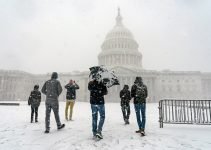 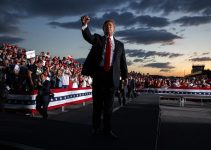