Home
Society
How NOT To Be Hired One job applicant decided to literally LOL, as cited in the Forbes article “The Most Outlandish Resume Mistakes of 2012“.

Unless you’re applying for a job at a pizzeria, your résumé objective shouldn’t say, “to make dough.” Nor should it be decorated with pink rabbits or include texting slang like “LOL.”

Candidates have actually made all of these mistakes, among many others—and while they probably caught the attention of their potential employer, chances are they didn’t land the job. These blunders did, however, earn them a spot on a new compilation of hiring managers’ most memorable résumé missteps.

Some of the things listed in résumés might make one wonder just who an applicant hoped to work for, such as . . .

Charles Manson: “Dear Sir or Madman”
Attila the Hun: “I’m attacking my resume for you to review.”
Danny DeVito: “Hope to hear from you, shorty.”
Popeye the Sailor: “Speak English and Spinach”
Men in Black: “I DO KNOW ALIENS FROM OUTERSPACE!”

As reported by The Huffington Post, one job applicant considered his experience as a marijuana dealer to be an asset.

Salary.com describes one résumé as being epic. Why? Well, see for yourself.

So, when writing a résumé, one would do well to avoid the above-cited mistakes . . . unless one is applying for a job with the Alien Task Force. 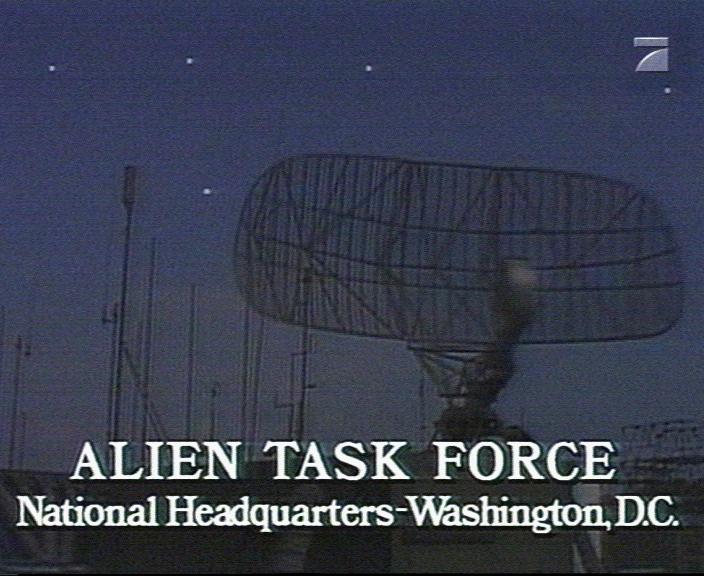