And it’s called Americans Show Why USA Is The #1 Country in The World. Thanks Al Jazeera. In fact, we are. Or at least we were seven years ago. Anyway, here’s their offering on America’s Independence Day.

Only 90 guns for every 100 Americans? Come on people, get a gun for somebody for Christmas this year. Pick up the pace.

As for the painkillers, Snowflake, it’s not racism that’s a pain the ass, it’s you and people like you. Oh, and the people who paid you for this. Did you know that you couldn’t drive a car to work in the country that cooked this spot up? Heck, you couldn’t work. And double heck, they’d happily surgically remove your clitoris. Of course, in the third world s***hoe that is the Middle East (not counting Israel) a punch in the jaw counts for anesthesia and a broke coke bottle works for a scalpel, but what the heck.

OK, fun’s over. Back to work. Go find a girl that got gang raped and stone her.

Greece: Perfect Example of the Failure of Socialism
The Only Greek With Any Money Left is Offering it to Naked People
Tags:media, Middle East 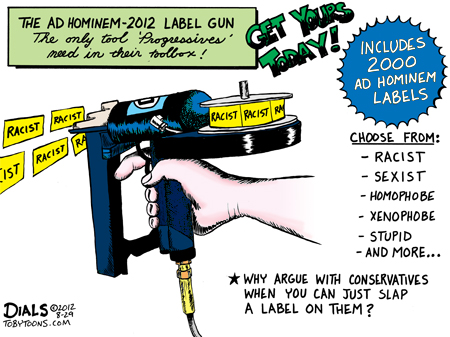