So it only took me a month the break my New Year’s resolution… Last week’s Weekend Caption Contest™ was another smash hit, but the my travel schedule precluded announcing winners. The assignment last week was to caption the following picture: 1) (Paul Hooson) – “The kids are thankful that their regular school bus driver, Suge Knight, had the day off this morning…”

5) (yetanotherjohn) – “It was a tense moment as everyone waited to see who would pull whose finger first.”

6) (jstaylor62) – “President Barack Obama is about to discover why little Dudley Dawson’s classmates refer to him as ‘Booger.’” 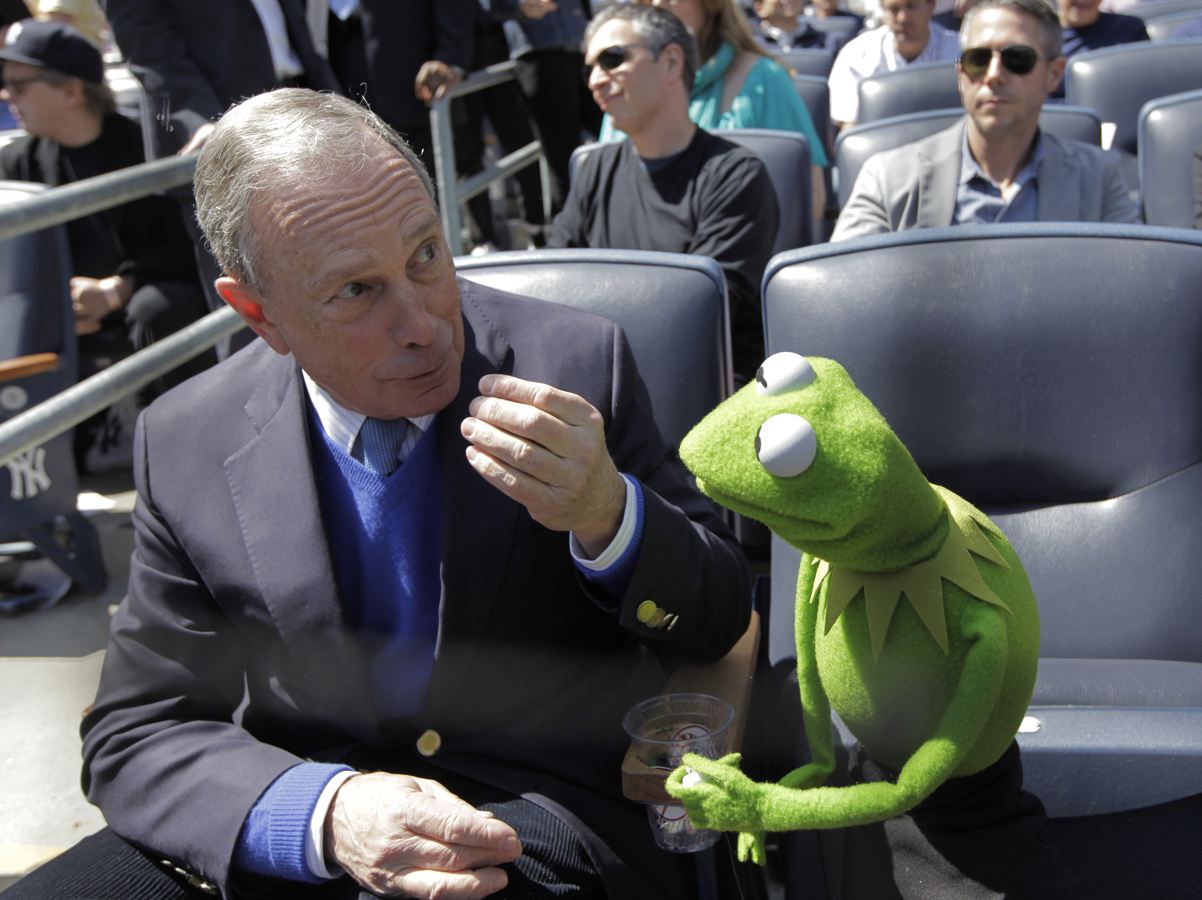