NRO points out the obvious: the government can’t run a business:

The Detroit News’s dogged David Shepardson has unearthed a study by one of world’s most respected automotive research firms that reveals that President Obama’s radical CAFE mandate that vehicles average — average! — 62 MPG by 2025 “could force vehicle prices up by nearly $10,000, reduce sales by 5.5 million vehicles annually, and eliminate more than 260,000 jobs.”

But, come on, just give it time! It’s disappointing to see this level of what I can only hope to be bureaucratic incompetence. I would hate to think that doing this sort of economy-killing is part of the plan.

Point being, the only way any of these “standards” are achieved is by making sure you don’t have to be subject to those “standards” (COUGHObamacareCOUGH). Money quote from Henry Payne:

This is change, Obama-style: More rules, more lobbyists, more corruption of government standards. It all adds up to more jobs for Washington bureaucrats, and fewer for the rest of the country.

Well, at least somebody’s gonna have a job. 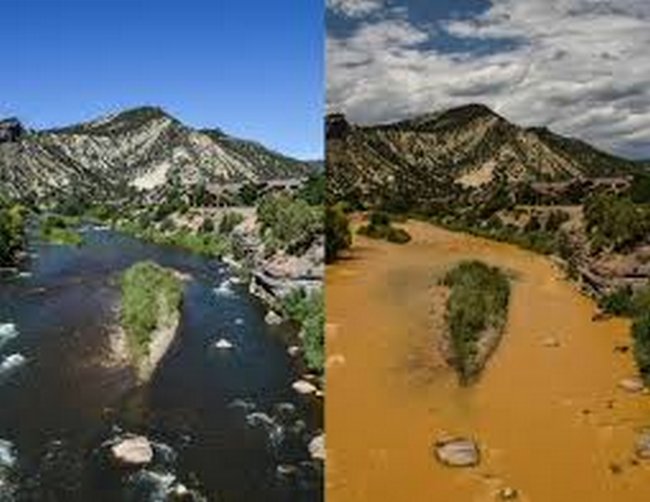