This week’s Weekend Caption Contest™ was another smash hit. Given the news of Obama’s Nobel Peace Prize win on Friday I would have loved to done a topical contest for that, but I had this one in the publish queue long before the news was announced. The assignment this week was to caption the following picture: 4) (Jeff Blogworthy) – “Shudder. Being celibate just got a lot easier.“

6) (sarahconnor2) – “Hilarity ensued in the Republican House lounge when Nancy Pelosi used the “secret Tibetan head knock greeting” Boehner had recommended to her.“

The Readers Choice Award this week goes to IowaRight’s winning entry. In its place we honor the next highest vote getter not previously selected: 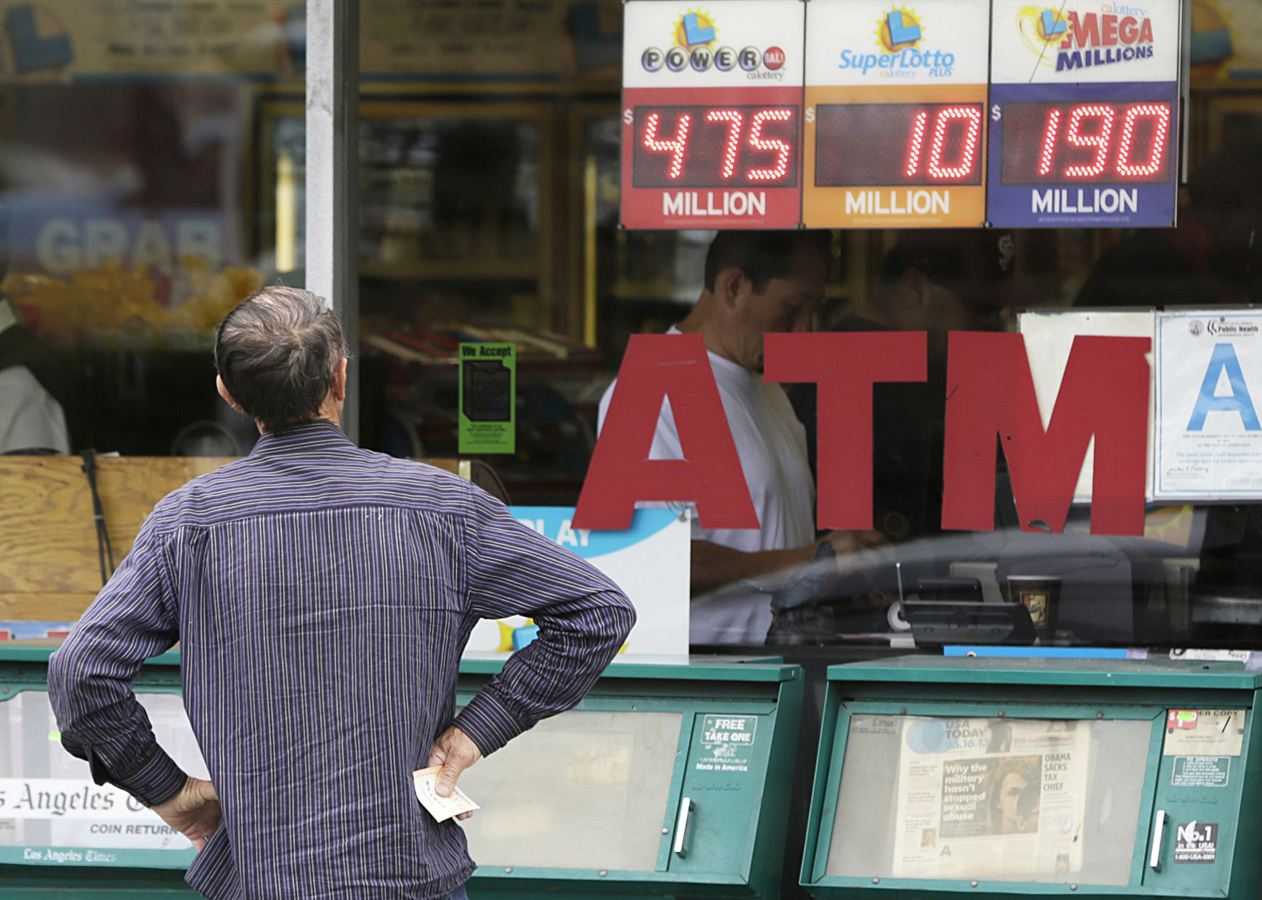