This week’s Weekend Caption Contest™ went to Usful Ijit in a landslide. Everyone else was just playing for second place. For those of you that missed it, last week’s winners were announced earlier. The assignment this week was to caption the following picture:

2) (LCDR Mackay) – “It their anything that Global Warming won’t cause??“

The We Can Laugh At Ourself Award goes to:

(John in CA) – “Okay, last comment. You guys need to fix that typo in your contest announcement. You’ve had the same misspelling there for several weeks. Once again, it says, “Winners will be announced Sunday [sic].” Hasn’t anyone pointed out to you that the correct spelling is “someday”?”

Of course John in CA has just earned himself a guest judging stint as punishment for that remark… OK, so that’s a joke, but if he wants it, I’d be more than happy to let him take judging duties of a week. 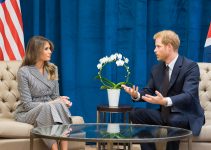 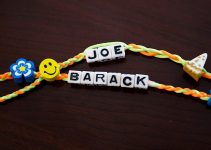