Updated: The Tigers defeated the White Sox in game two, 4 – 0.

I just got home from a fantastic game at Comerica Park where the Tigers handily defeated the White Sox 7-1. Here’s a shot I took from my phone, which I promptly sent to my very jealous brother who has been a Tigers fan his entire life. Actually, I don’t know for sure he was jealous, but he should have been.

What a great night. The stadium was packed, the weather was perfect, and the Tigers brought their A game with them.

Here’s the story from ESPN:

DETROIT (AP) — Justin Verlander solved the Chicago White Sox for the first time, giving the Detroit Tigers a little more of a cushion in the AL Central.

In the opener of a possibly pivotal four-game series, Verlander gave up one run over seven innings Monday night in a 7-1 victory over the World Series champions.

Detroit had lost nine of its previous 12 games and saw its division lead — which bulged to 10 games on Aug. 7 — dwindle to 5½ games.

Backed by Craig Monroe’s two-run homer and Sean Casey’s three RBI, the Tigers beat Chicago for just the fourth time in 13 games this year and boosted their margin over the second-place White Sox back to 6½ games. 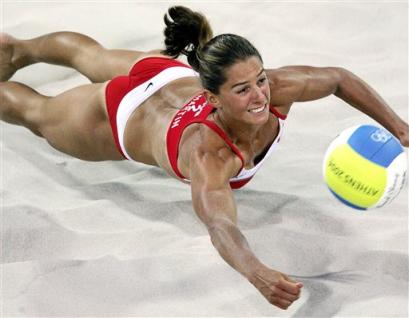