Home
Media
Did I Miss Something?

Am I the only one who missed something in the news today? Last week when it was reported that we had the warmest Jan. is history (or some such) the media ran the obligatory “Global Warming is here and we’re all going to die” stories.

But just a few days later when mother nature demostrates the law of averages applies to weather too, I can’t find a single report saying that the record snowfall was evidence against global warming.

If record warmth is anecdotal evidence of a global trend then why isn’t record cold? Of course the media is reporting the news and not making the news right?

Snatching Defeat From the Jaws of Victory- Democrat Style
When all else fails, crack down on the law-abiding folks 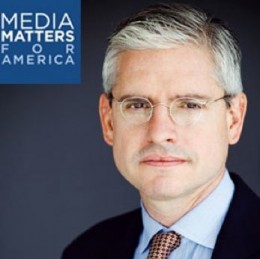