This weeks Weekend Caption Contest™ was a fatwa of funny – so much so that I had to ruminate on the contest picture for and extended lenght of time. Actually I should never have extended the entry deadline, as I had the time to judge the entries on Sunday but not Monday, but that’s another story altogether…

The assignment last Friday was to caption the following picture: 1) (Sean Gleeson) – “This corroborates my theory that al-Quaeda has ties to Baathists.“

3) (V the K) – “To find out where Wafah has hidden the soap, enter your credit card number now.“

The Amusingly Dirty Award goes to:

If you missed out on this contest do not despair, there will be a new one openning in about 6 hours… 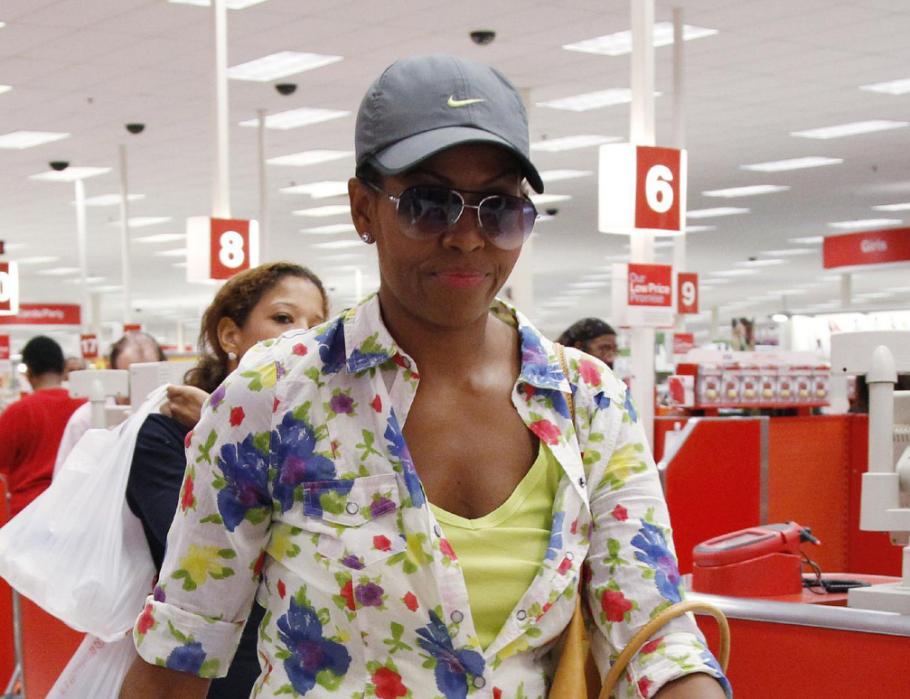