This week’s Weekend Caption Contest™ reminds us that Friday the 13th is already upon us this year. 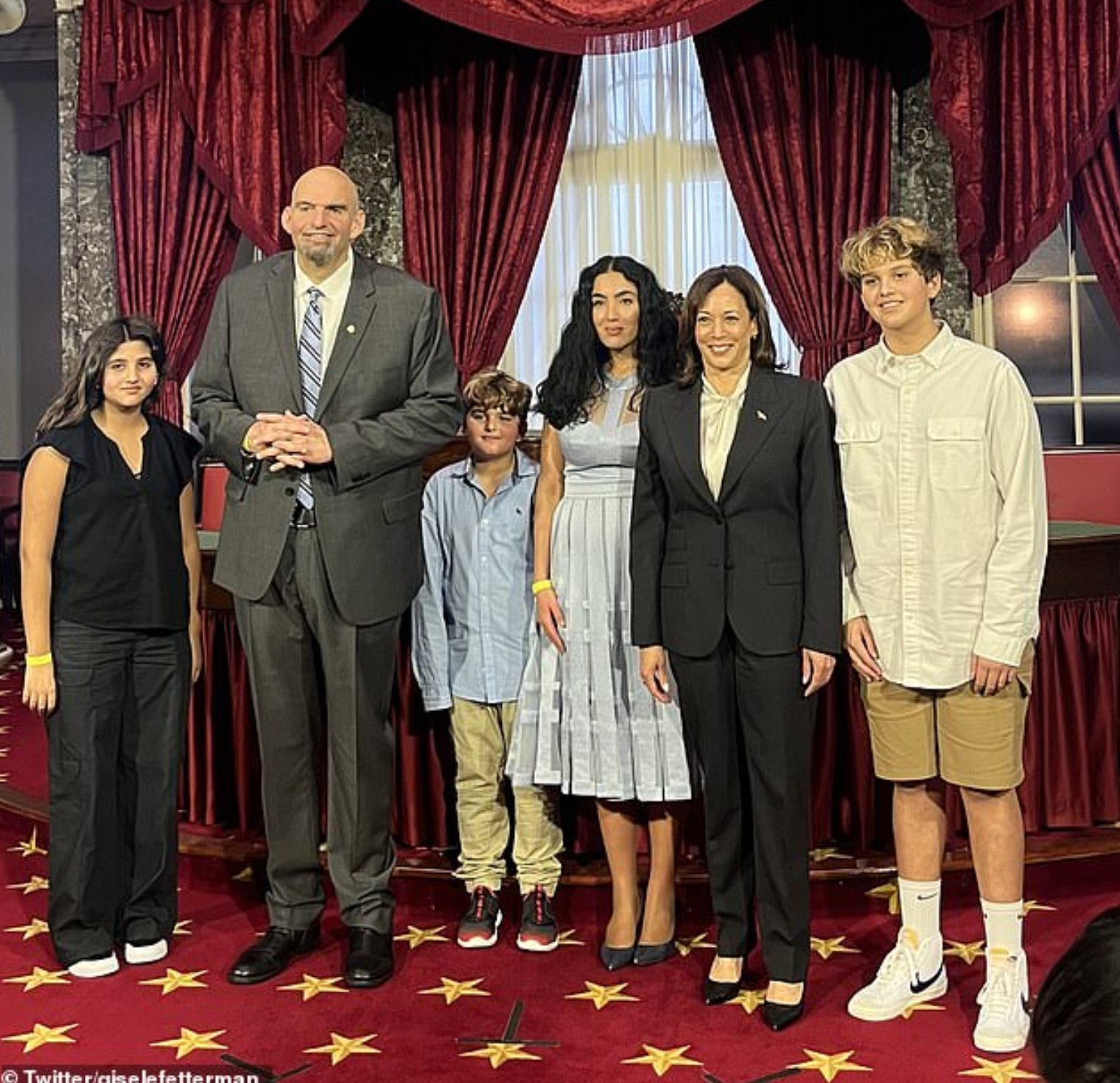 1) (yetanotherjohn) – “See this is what happens when you go skinny dipping in the shallow end of your own gene pool.”

2) (rodney dill) – “Looks like the next season of American Horror Story is all set.” 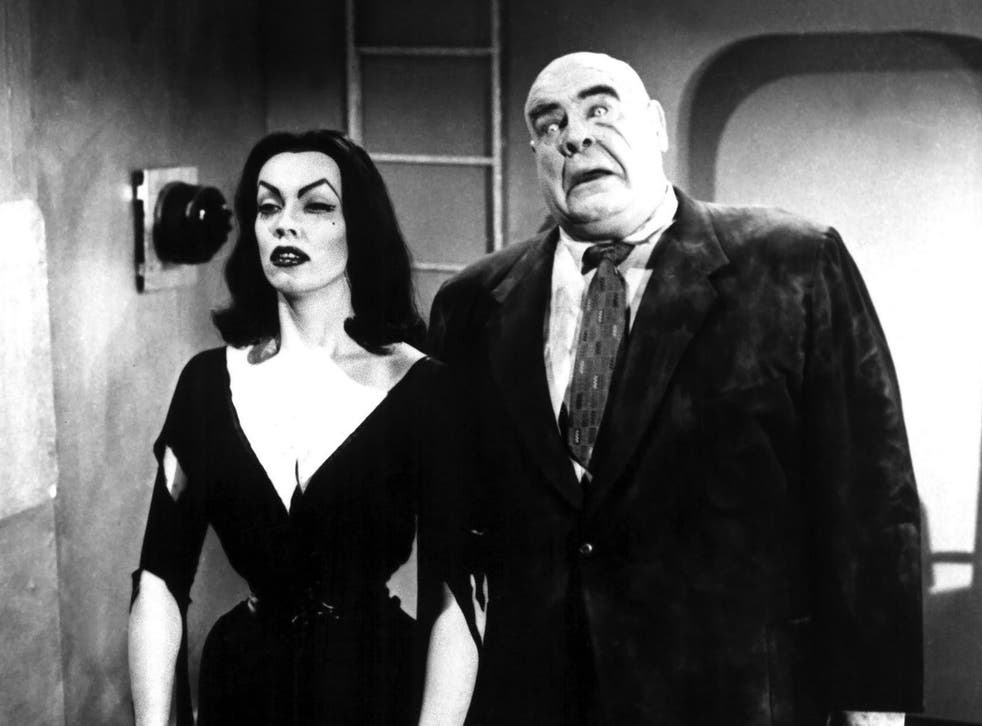 (Rick Adams) – “Season two of Wednesday is gonna be lit.”

(ulley) – “The police line up had the usual odd ball suspects”

(Jim Riley) – “Kamala and John reveal the 4 parasitic twins that finally grew out of Fetterman’s neck.”

6) (cathymv) – “Kamala:
Today we are here to swear in an elected official that was elected as he was officially voted into elected office. We all need to work with our elected officials to get the work done so that the work in the future is easier to work for. Electing officials will set the pace of the work and working with officials elected will get us working,”

(patriciamcc) – “America has become an idiocracy.”

(sarahconnor21) – “I’ll just get the mandatory “They’re creepy and they’re kooky” caption out of the way.”
(Thanks, everyone!)

(RadiCalMan) – “Kamala thought bubble: Who do I have to blow to get out of here!”

(Blues Harper) – “I bet it wasn’t easy to come up with that much dip-shittery?”

(McGeehee) – “Charles Addams looks down from heaven and thinks, “I really didn’t know the true meaning of “creepy”, “kooky,” or “altogether ooky,” did I?””

(retired military) – “Biden “These are the best and brightest of the democrat party. My word as a Biden”“”

The Rare “Too Soon”: