This week’s Weekend Caption Contest™ features the man who has a legitimate claim on Worst POTUS ever after only 7 months in office. Jimmy Carter and Barack Obama salute him! 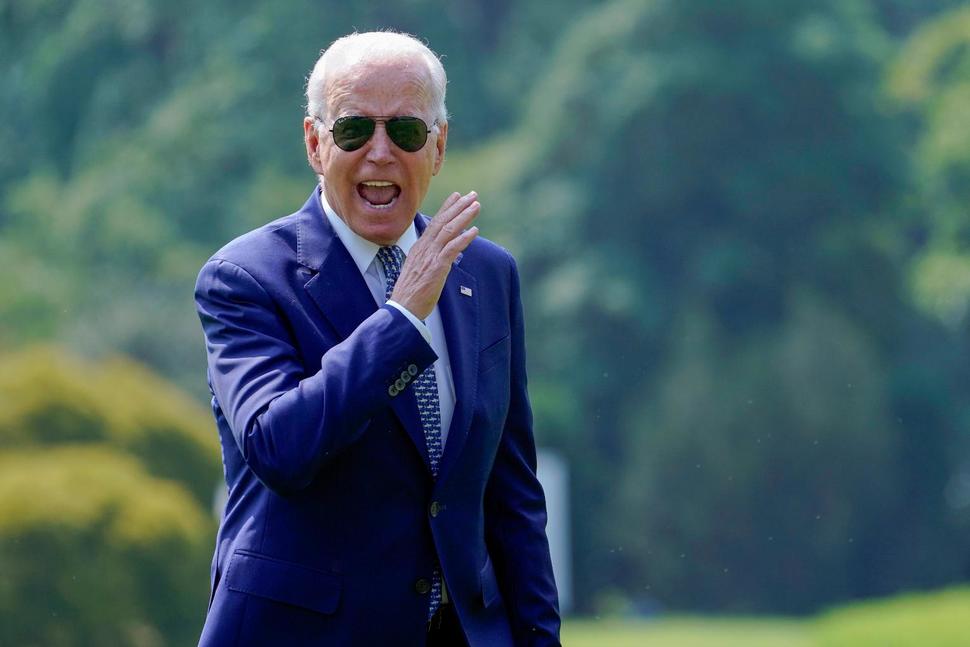 2) (cathymv) – “I just got a call from Hillary! I love that she keeps in touch. Offered her professional assassin, um… assistance.”

(KaptainKrude) – “There’s going to be so much losing

that you’re going to be tired of all the losing!

4)(fustian24) – “If things get any worse, I might have to admit the election was rigged just to get myself out of this mess!”

(RockThisTown) – “Hey Joe, instead of begging the Taliban to not destroy our Afghan embassy, how about sending a few mean Tweets?”

(Paul Hooson) – “Where will you be when your Afghanistan foreign policy acts up?”

(rodney dill) – ““Hey all you kids get offa my Afghanistan.””

(McGeehee) – ““If you’re paddling upstream in a canoe and a wheel falls off, how many pancakes fit in a doghouse? None! ‘Cause ice cream doesn’t have bones!””

(retired military) – “Biden “At least they call me President. Hillary never even got that””

(yetanotherjohn) – “Boris may screw up opening an umbrella, but at least he can be trusted with one.” 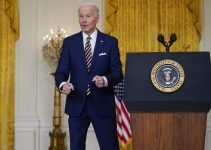