This week’s Weekend Caption Contest™ showed a loss in the number of captions submitted compared to the week before this one. What the heck? It’s not like I’m kneeling during the anthem. You all should have more time for captioning, now that the NFL has mysteriously vanished. The assignment this week was to caption the following picture: 1) (fustian24) – Perhaps unsurprisingly, this was followed by a round of golf.

2) (yetanotherjohn) – So I swallowed one of those gastroenterology cameras, you know, the kind that pass through your entire digestive track, and guess what the last frame showed …

5) (RadiCalMan) – The three leaders of the “Make America Weaker Again” (MAWA) and their little dwarf, Igor, get together to review their progress.

(cathymv) – A Trump in the Whitehouse is worth two behind Bush

(Rick Adams) – And then the three started elbowing each other and telling weird in-jokes like “Area 51, badda boom, am I right?” 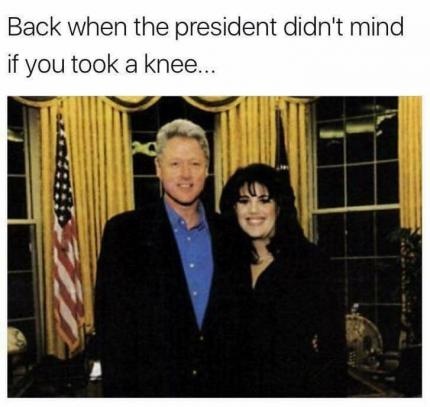 (Rock ThisTown) – So three Presidents walk into a golf tournament. And . . . none of them are Hillary! 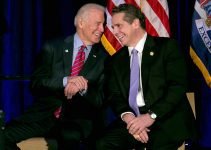