This week’s Weekend Caption Contest™ highlighted President Trump’s and Ambassador Haley’s trip to Mos Eisley. Sorry this was late- we were at Fed-Ex Field, watching all but one of the Raiders sit through the National Anthem, after which the Redskins beat them silly. Good times! The assignment this week was to caption the following picture: Trump “Fast read. Everything you need to know is on the cover” 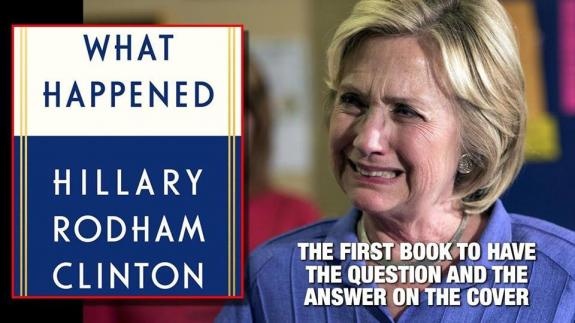 It’ll give CNN something to do.

3) (cathymv) – Watch what happens when I start singing “The Wall!!”

4) (David Robertson) – Trump: “Nikki, which of these guys is North Korea’s ambassador?”
Haley: “Isn’t it obvious? He’s the one who keeps begging other nations to give him asylum.”

5) (guido81_MA) – If Rocket Man doesn’t stop living his life like a Candle In The Wind by this weekend, I’m gonna send Bennie And The Jets to that Madman Across The Water in Pyongyang to arrange a Funeral For A Friend because Saturday Night’s Alright For Fighting and, since now that I am president, The Bitch Is Back. What’ya think, Nikita?

(Joe_Miller) – Trump: “It’s a good thing your name doesn’t have another K in it.”

Haley: No. All members of the Commission on the Status of Women.

(stan25) – If you think media hates me now, wait until I file treason charges against Hillary and Obama.

(yetanotherjohn) – How about you and me head off for some diplomatic relations?

(rodney dill) – “Pinch me, I must be dreaming, Hillary’s still not President.” 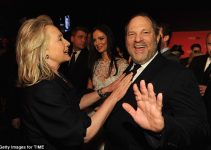