This week’s Weekend Caption Contest™ reminded us that the MSM can take anything Trump does and trivialize it if it is positive. Who knew they were so worried about decorum in the Oval Office? Funny, they weren’t worried about that in 1998. We were over 200 entries so we have double winners per place again. The assignment this week was to caption the following picture: 2) (cathymv) – “And Trump said: We all woke up this morning and Hillary still wasn’t President of the United States!!”

(Brian Brandt) – ““Wait! I opened the wrong envelop! We’re supposed to have coal miners in here!””

6) (Olsoljer) – “Hey! Where is the big booty, ugly ass black tranny they said hung out here?”

(guido81_MA) – “Democrats suddenly have a problem with a woman on her knees in the Oval Office.”

(TheyTukRJobz) – “Mr. President, isn’t her dress supposed to be blue?
No, we’re Republicans. Cigar, anybody?” 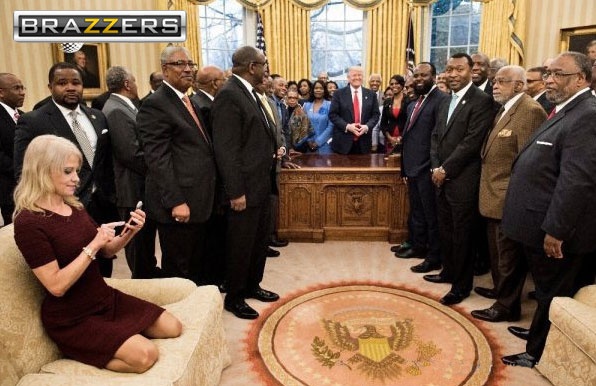 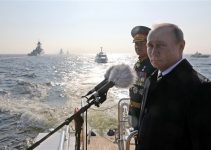 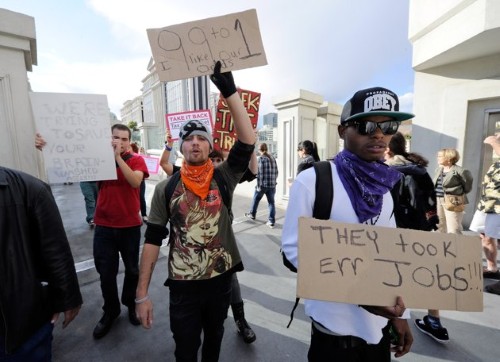