Just when we’d thought we’d heard everything possible from President Obama and his acolytes, today rolled around. Today makes a lie out of “you can’t teach old dogs…” and while we’re not up to life’s standard for being a dog, we are old.  🙂

For a tad of background the President’s approval rating has been taking a beating lately, it’s down in the 30s and amazingly enough, he’s been lower that George W. Bush at the same point in his Presidency. That’s got to leave a mark.

There’s lots of discussion about just why the President has fallen so far so fast, after all it was just over a year ago that he’d been reelected in an election that wasn’t even close. Democrats hadn’t recaptured the House but they held onto the Senate and the House Republicans were – as usual – in total disorder.

Then the stuff really hit the fan and Mr. Obama had a, shall we say, less than stellar year. And, at least at this point, this year’s no shaping up to be any better.

The President is back to doing what he’s good at. He’s giving interviews to “professional journalists” who would make Monica Lewinsky blush and today’s heart throbbing episode is logged (thank you Christmas Vacation) at the New Yorker magazine’s website.

“There’s no doubt that there’s some folks who just really dislike me because they don’t like the idea of a black President,” Obama said. “Now, the flip side of it is there are some black folks and maybe some white folks who really like me and give me the benefit of the doubt precisely because I’m a black President.” 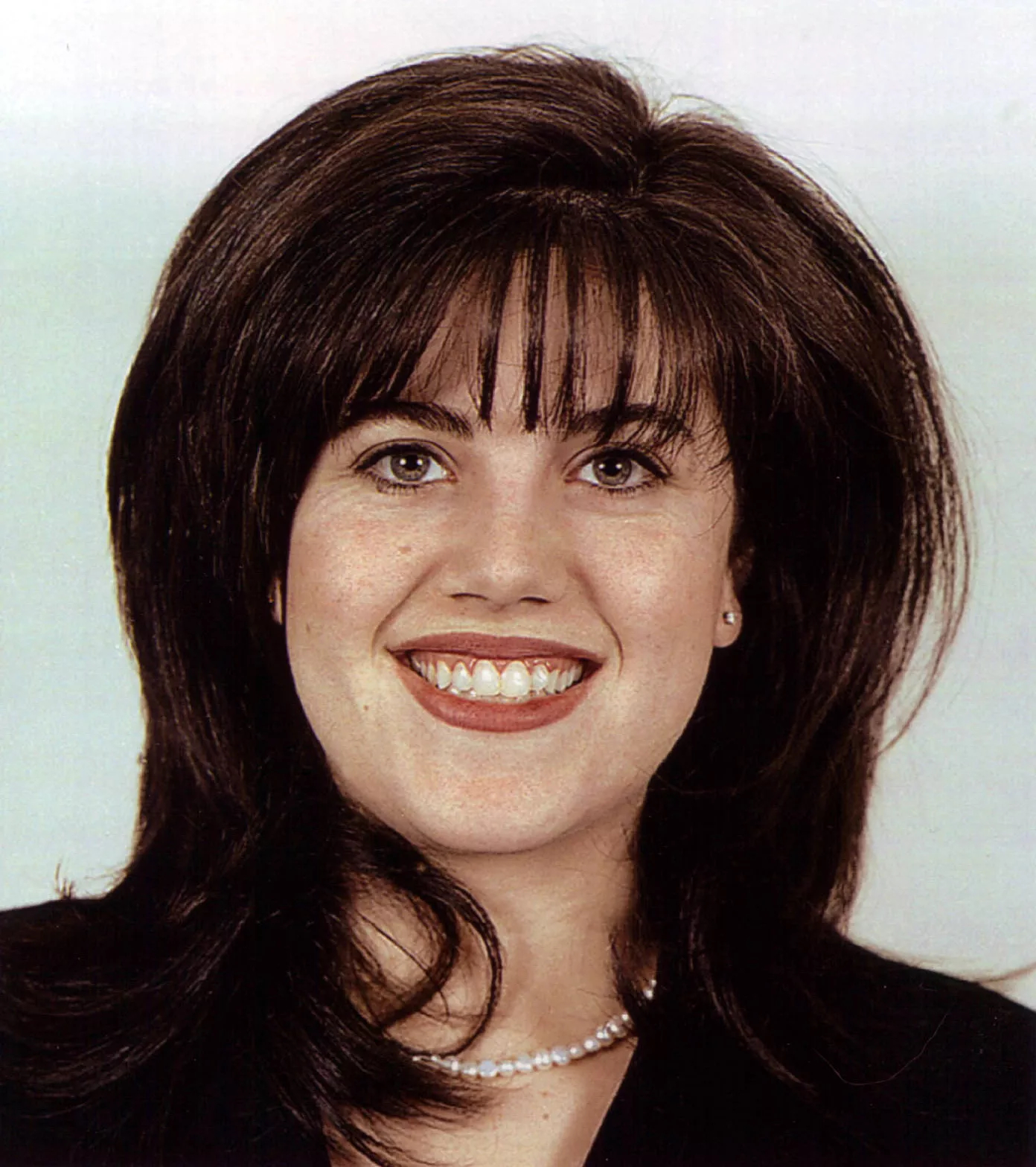 That comment goes completely unchallenged by the author. But not by us.

The President obviously feels that the reason his ratings are down are because of a bunch of racist white hicks who object to a black President. That comment is so stupid it’s almost beyond belief. This guy is a graduate of Columbia and Harvard Law and based on this example their standards for rational thought are significantly lower than we experienced at Cal Poly in San Luis Obispo back in the dark ages.

We are unable to put together an argument to support the idea that people who have a problem with the idea of a “black President” are bringing down the President’s approval rating. It’s not like Barack Obama was identifying as a “white guy” prior to 2013. Those folks would have been solidly opposed to his Presidency from well before Day One.

We’re beginning to understand just why things have gotten so messed [we would have preferred a less family-friendly word here] up.

With reference to those “white folks” who really like him and are giving him the benefit of the doubt because he’s black, well we would hold that those folks are acting totally from racist motives. They’re willing to overlook five years of complete incompetence in everything this President has touched simply because – as the President notes – “…because [he’s] black.”

Here’s a hint from somebody who, based on that exchange, is a whole lot brighter than you are Mr. President. Give up on the “racist” thing. There are a whole lot more people who are willing to stay on their knees before you simply because you’re black than there could ever be on the other extreme. You’re problems are not the result of “racism”.

Your problems are the result of policies that have been discredited for decades combined with an amazing level of incompetence by you and everyone who works for you.