We are told that President Obama watched a lot of football this weekend. I guess it was more fun than attempting to deal with our embassies burning in the Middle East and our soldiers being killed in Afghanistan.

The newsflash is courtesy of Amy Gardner’s twitter feed. Gardner, the White House reporter for the Washington Post, reports that the press gaggle on Air Force One reported that Obama spent his time watching football.

Must be nice to take time away from the pressing duties of being president to relax and watch a little football. But one wonders when this president actually takes time to undertake any of those pressing duties between golf, football, bowling in the White House bowling alley, and flying about the country for daily fundraising events?

But it isn’t just football he spends time watching. Obama himself has admitted that he hides in the Oval Office under the pretense of “working” but is instead watching the Showtime TV show, “Homeland.”

Meanwhile, as the President skips his daily intelligence briefings and concerns himself with TV entertainment, U.S. diplomats at our Beirut embassy are burning classified files in anticipation of being attacked, four more U.S. soldiers have been killed in Afghanistan by Afghanis pretending to be Afghan police, the Chicago teachers strike goes into a second week, and relations with Israel have never been worse. 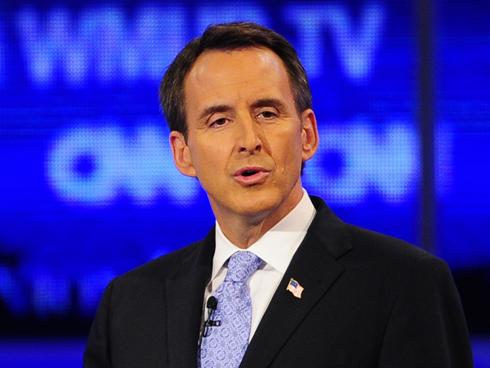