Fascinating happenings coming from many of the nation’s Catholics… God bless ’em: Catholic archdioceses and institutions filed suit in federal district courts across the country Monday against the so-called contraception mandate, in one of the biggest coordinated legal challenges to the rule to date.

Claiming their “fundamental rights hang in the balance,” a total of 43 plaintiffs filed a dozen separate lawsuits challenging the constitutionality of the requirement. Among the organizations were the University of Notre Dame and the Archdiocese of New York.

A statement from the University of Notre Dame said the requirement would still call on religious-affiliated groups to “facilitate” coverage “for services that violate the teachings of the Catholic Church.”

“The federal mandate requires Notre Dame and similar religious organizations to provide in their insurance plans abortion-inducing drugs, contraceptives and sterilization procedures, which are contrary to Catholic teaching. It also authorizes the government to determine which organizations are sufficiently ‘religious’ to warrant an exemption from the requirement,” the statement said.

I’m one hundred percent in agreement with the plaintiffs and quite frankly, if you’re not, you damned well ought to be.

I don’t expect Obama and his minions to take this lying down, in fact, quite the opposite.

If you consider yourself a Catholic, which are you?

“We have tried negotiation with the Administration and legislation with the Congress – and we’ll keep at it – but there’s still no fix. Time is running out, and our valuable ministries and fundamental rights hang in the balance, so we have to resort to the courts now. Though the Conference is not a party to the lawsuits, we applaud this courageous action by so many individual dioceses, charities, hospitals and schools across the nation, in coordination with the law firm of Jones Day. It is also a compelling display of the unity of the Church in defense of religious liberty. It’s also a great show of the diversity of the Church’s ministries that serve the common good and that are jeopardized by the mandate – ministries to the poor, the sick, and the uneducated, to people of any faith or no faith at all.”

Chris Christie: Obama is “walking around in a dark room trying to find the light switch of leadership”
A Blogger at NATO 2012, What I Saw on Day One 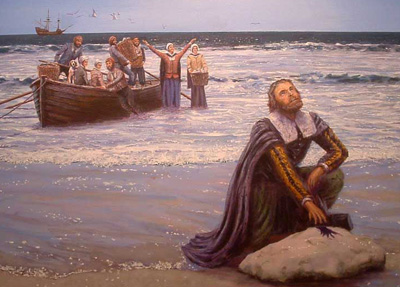