This week’s Weekend Caption Contest™ was another smashing success. Sure there was a rampant attach of down voting, but that hardly distracted from the frivolity. The assignment this week was to caption the following picture: 5) (Shawn) – “Obama’s team of hand picked scientists have finally found the best way to clean up the Gulf oil disaster is by sucking it up through their ass.“

6) (IowaRight) – “After the Sherrod incident in which Ms. Sherrod had to be recovered from under the bus, the administration has begun trials on more easily reversible methods of ostracization. Seen here, early tests on Tarring and Feathering…“

The Readers Choice Award this week was sort of fubared by the down voting. It appears that dfbaskwill’s picked up first place in the voting, but given the obvious trolling, we’ll just honor one more excellent caption:

(Rodney Dill) – “DRUDGEREPORT: BP executives announced today that they had identified the chink in their oil leak prevention strategy. Developing…”

Breitbart And The NAACP: Busting The Myths
Would Alvin Greene Really be that Bad a US Senator? 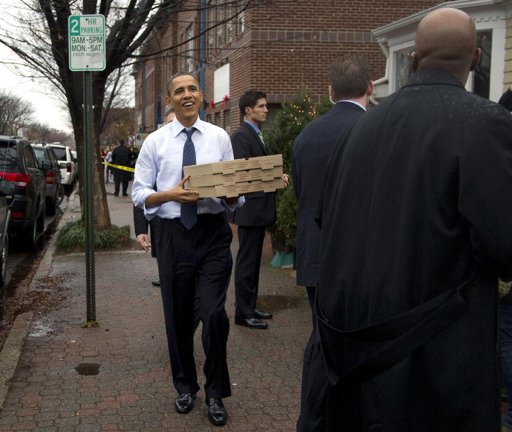 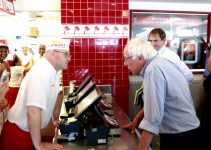