Lindsay Graham was on Fox News touting the Republican alternative that sounds more like a true stimulus. Amazingly Graham pulled no punches in his critique of Obama’s leadership, something I didn’t think I’d see. He gets exceedingly mad as he talks about the 16 senators who have locked themselves into a room and are trying to figure out how to spend $800 billion, our money!, by themselves and by tonight! WTF! Watch the video and then call your senators and demand that this process be slowed down so that this bill be considered.

Hat tip to Allahpundit for the video.

Update: The Washington Times reports that the Congressional Budget Office says that Obama’s “stimulus” will do more harm to the economy long term than if we did nothing. Read:

President Obama’s economic recovery package will actually hurt the economy more in the long run than if he were to do nothing, the nonpartisan Congressional Budget Office said Wednesday.

CBO, the official scorekeepers for legislation, said the House and Senate bills will help in the short term but result in so much government debt that within a few years they would crowd out private investment, actually leading to a lower Gross Domestic Product over the next 10 years than if the government had done nothing.

CBO estimates that by 2019 the Senate legislation would reduce GDP by 0.1 percent to 0.3 percent on net. [The House bill] would have similar long-run effects, CBO said in a letter to Sen. Judd Gregg, New Hampshire Republican, who was tapped by Mr. Obama on Tuesday to be Commerce Secretary.

We have to defeat this $800 billion boondoggle. Call your senators. Kill the bill! 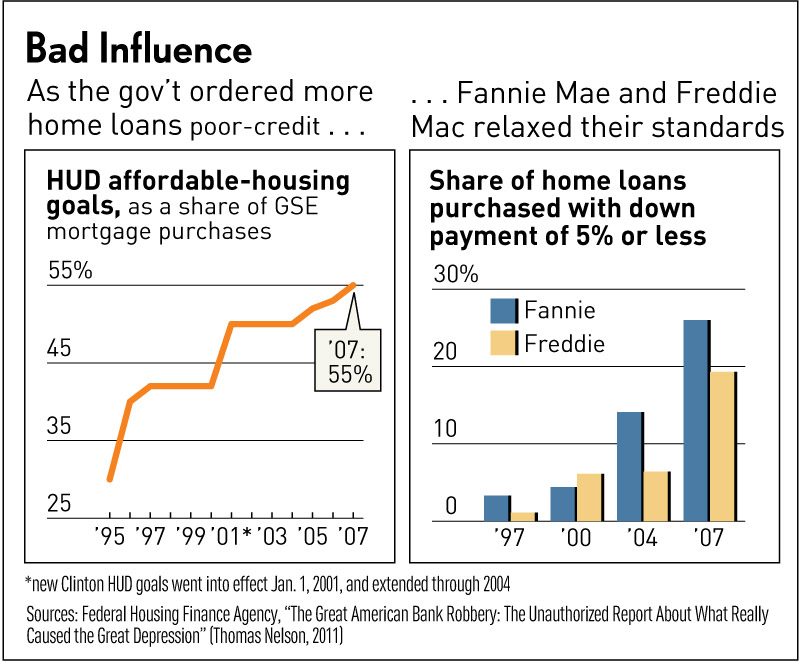