Home
Economics
The Next Black Swan

Twenty years ago today, the New York Stock Exchange fell off a cliff, the Dow Jones Industrial Average losing 22.9% of its value (508 points) in a single day. As a percentage of value, this was the greatest single-day market loss in U.S. history. The US crash was preceded and followed by crashed in other markets throughout the world. By the end of October 1987, the U.S. market had rallied a bit, climbing from 1739 to over 2000, but the Hong Kong market had lost 45.8% of its value, Australia 41.8%, and the UK 26.4%. To put this in modern context, if the DJIA had lost the same proportion today, it would have to lose 3,181 points. The modern market has grown 618% in the last 20 years, recovering – for some investors – everything they lost and providing a strong return for half a generation. Consequently, there is a certain sanguinity regarding the situation, which may or may not be a wise attitude. The reason I say this, is because the specific cause for the one-day crash has never been adequately explained. Assumptions were made and blame placed on a number of causes, largely focused on automatic trading programs which trigger actions on certain conditions – and yes, such programs are still in operation right now, although the companies running them promise there is no chance that 1987 will happen again, don’t you feel safe and secure now? But there was also concern about the effect of the U.S. dollar’s strength on market conditions, as well as the collateral effect of one market on other world markets Once again, officials rush to assure the public that there is no similar danger now, although the need for consumer confidence is so great that they would certainly say exactly the same thing if there were no protection at all.

The 10/19/87 crash is described by some analysts as a “Black Swan Event”, a term used to describe something utterly unexpected and impossible to predict. This provokes the obvious question; what will the next Black Swan look like, and when will it happen? 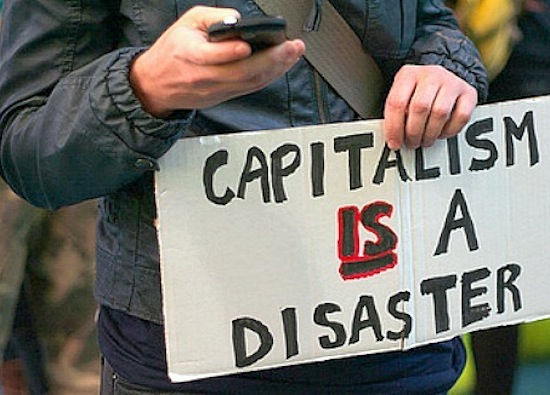