The other day, I was listening to a classic rock station (a break from talk radio) and I happened to notice that they played two very popular songs that deal with transvestites within about 45 minutes or so.

My first thought was to think of a third classic rock hit that also dealt with cross-dressing, and whether or not they’d go for the trifecta. Alas, they didn’t.

I’m not naming the songs and artists, but they were all big hits when released, pretty much everyone knows them (Weird Al even parodied one), and they are definitely considered “classic” rock hits.

I’m curious to see how many people can guess the three songs, and how many other songs people will suggest that fit the theme.

Later this evening, I’ll update this with the three songs.

Update: as several guessed, the songs aired were “Take A Walk On The Wild Side” and “Dude Looks Like A Lady.” I was gravely disappointed that they weren’t followed by “Lola.” 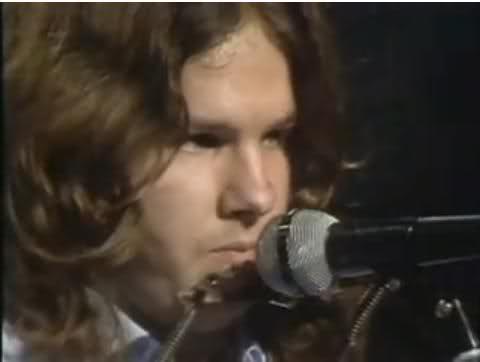