Steve Bartman has a problem. He’s a wanted man in Chicago as the man who invoked the “curse” on the Cubbies.

Never mind that he’s a coaches little league, lives minutes from Wrigley, like virtually everyone else in that area is a Domer, and probably lives and breaths Cubs baseball.

Never mind that Alex Gonzales muffed a routine double play ball that would have ended the inning.

Never mind that Dusty Baker, sitting on a 5-0 lead, was just a few outs away from a World Series ring last year as manager of the Giants and managed his bullpen as poorly then as he did in Game 6.

The clock on his 15 minutes of fame (more like infamy) has started. Whether he has to enter the witness protection program or fades into history depends on the outcome of tonight’s game.

Somehow Baker and Gonzales are escaping the wrath of the Cub faithful – for now.

Jayson Stark has more on the meltdown…

Have You Seen My Baseball?
Things Better Left Unseen 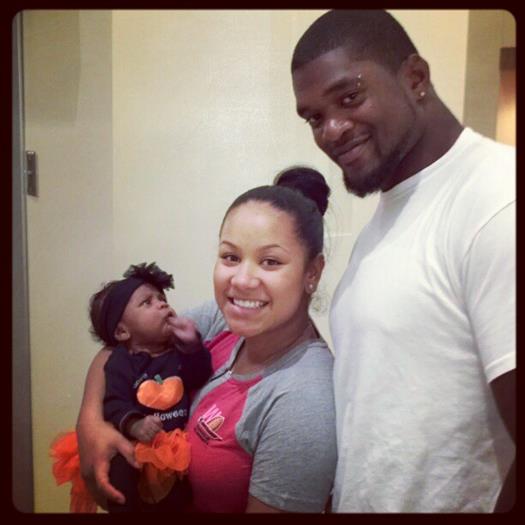