This week’s Weekend Caption Contest™ celebrates the possible endorsement of the First Amendment by Twitter. If they keep it up, reward them with a new account. 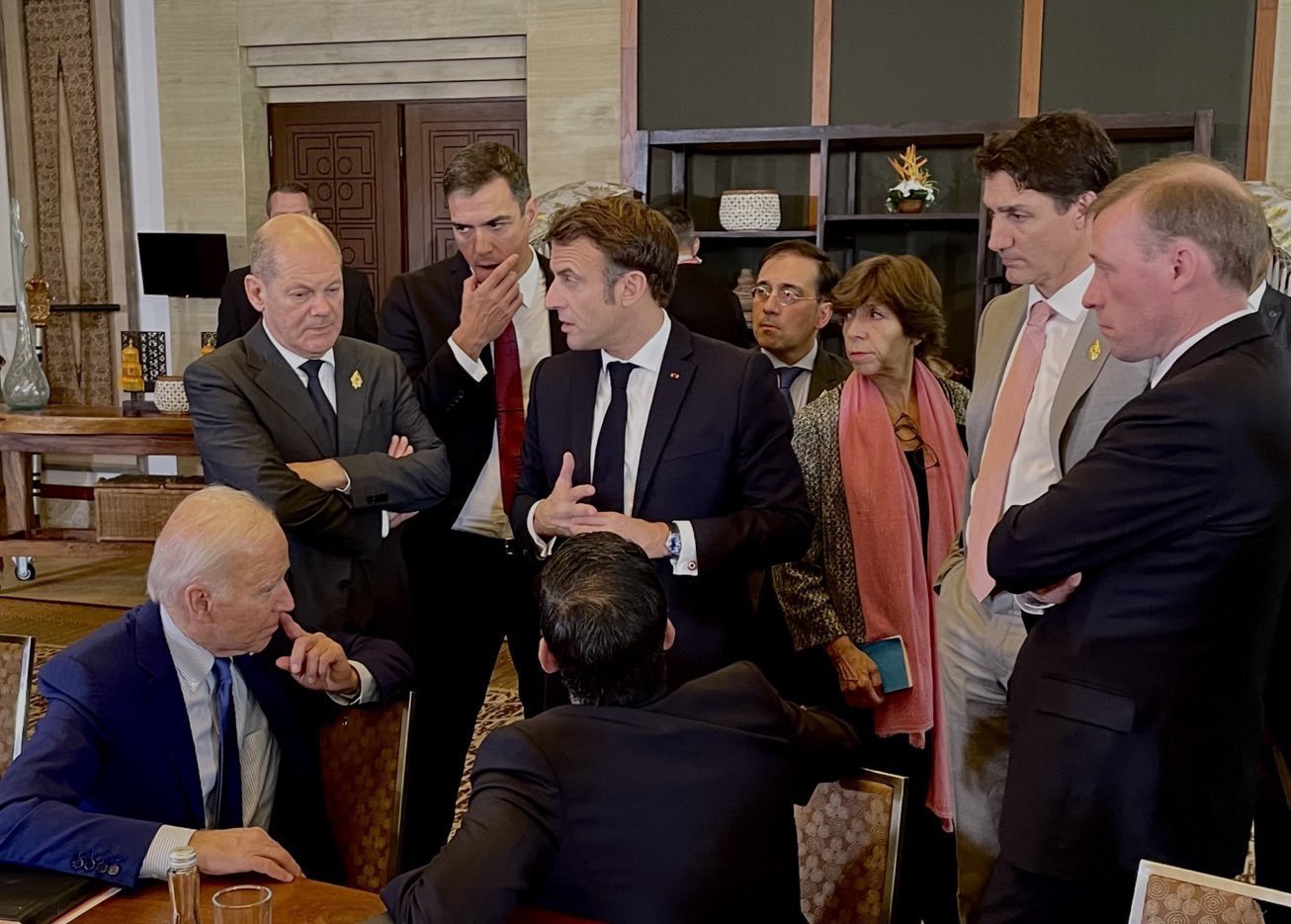 2) (RadiCalMan) – “I’m trying the Nero technique, except instead of playing my lyre while Rome burns, I’m picking my nose while the whole world goes to HELL!”

(Mike) – “To recap, the votes for what we have for lunch today are four for Wendys, four for McDonalds and two for bugs!”

(RockThisTown) – ““Ok, who wants to put out requests for low bids on hammers?””

(Eric_Steel) – “It’s like a bad Doctor Who cosplay convention”

Everyone who posted the Caddyshack quote.

(RockThisTown) – “Macron: “I make a motion there be an exception for spouses””

(McGeehee) – ““I never should’ve stuffed that budgie up my nose. All those feathers are tickling me something fierce.”” 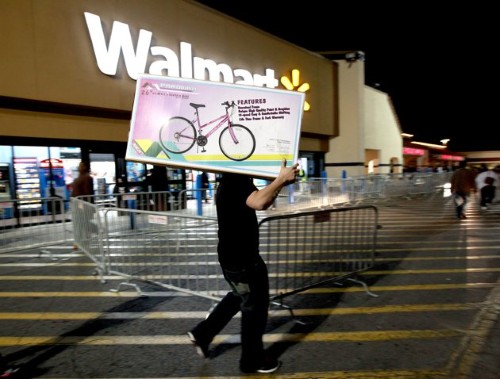