This week’s Weekend Caption Contest™ scared the crp out of me. Of course, I live in PA…

4)(RadiCalMan) – “Well, we used to be a “Penny Candy” store, then we became a “Five & Dime”, then it was “Two Bits and You’re Out”, then we became a “Family Dollar”, but since you showed up, we’ve become a “Give Us All Your Money & Brandon Will Decide How Much Change You Get” store.”

5) (ulley) – “Biden could not resist haggling over the price of the invisible Yo-Yo.” 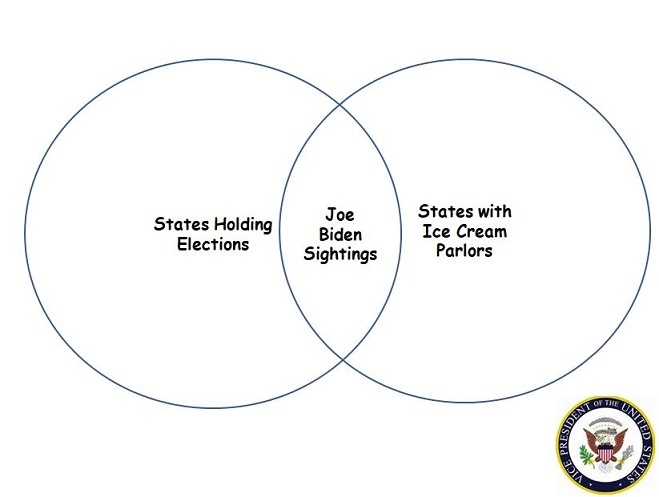 (rodney dill) – ““How would you like to pay for that Mr. President?”
“With your taxes, same as everyday.””

(EricSteel) – “Are you Frau Blucher?

(Rick Adams) – “Jill Biden is just offscreen. “Always two there are, no more, no less. A master and an apprentice.””

(yetanotherjohn) – “I was working in the store, late one shift
When my ears beheld an eerie sniff
For a monster from DC, began to rise
And suddenly to my surprise

The zombies were having fun
The party had just begun
The guests included Uncle Fester
Joe, and his son

The scene was rockin’, all were digging the sounds
Igor on chains, backed by his baying hounds
The coffin-bangers were about to arrive
With their vocal group, ‘The vote defrauder Five’

Out from his sickbed, John’s voice did ring
Seems he was troubled by just one thing
Opened his mouth and shook his fist
and said “Who can make my tongue untwist?”

Now everything’s drool, John’s a part of the band
And the Bidden Mash is the ruin of the land
For you, the living, this mash was meant too
When you get to my door, tell them Lurch sent you

(Mary Gehman) – “Which one is the Sweet Transvestite???”

(Mary Gehman) – “This is truly ‘The Little Shop of Horrors”…”

(McGeehee) – ““Who do I have to blow to get my friend here an audition for the next Addams Family movie?””

(Paul Hooson) – “When asked about his differences with Fetterman, Biden proclaims,”Well, different strokes for different folks…”.”

(Retired military) – “Boy “what is the difference between an orange and Joe Biden?”

Boy “One is a fruit and the other is a vegetable””

(yetanotherjohn) – “Now listen girl, you do exactly what I tell you. Put all the bags in this money or I shoot the big guy.”

Best How Will They Explain This in 30 Years:

(Retired military) – “Dateline 2054
Teacher “Well Johnny, Joe Biden was reelected in 2024 and that is how we ended world hunger. Now be quiet and eat your soylent green like a good little them””

(cathymv) – “You don’t look like a Scottish dancing girl…..” 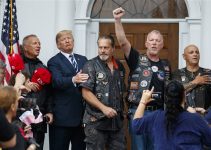 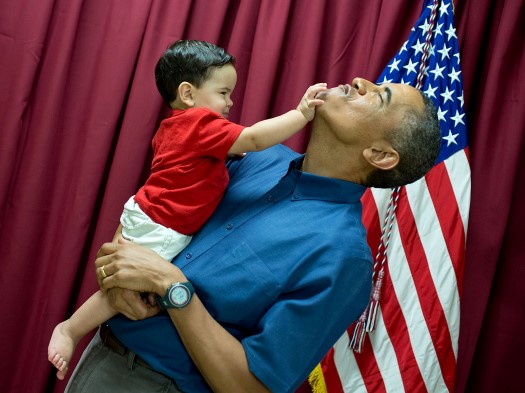