This week’s Weekend Caption Contest™ reminds us once again that we fought to get away from this stuff but still spend a weekend celebrating it and debating giving up the 2nd Amendment so we can have more of this. 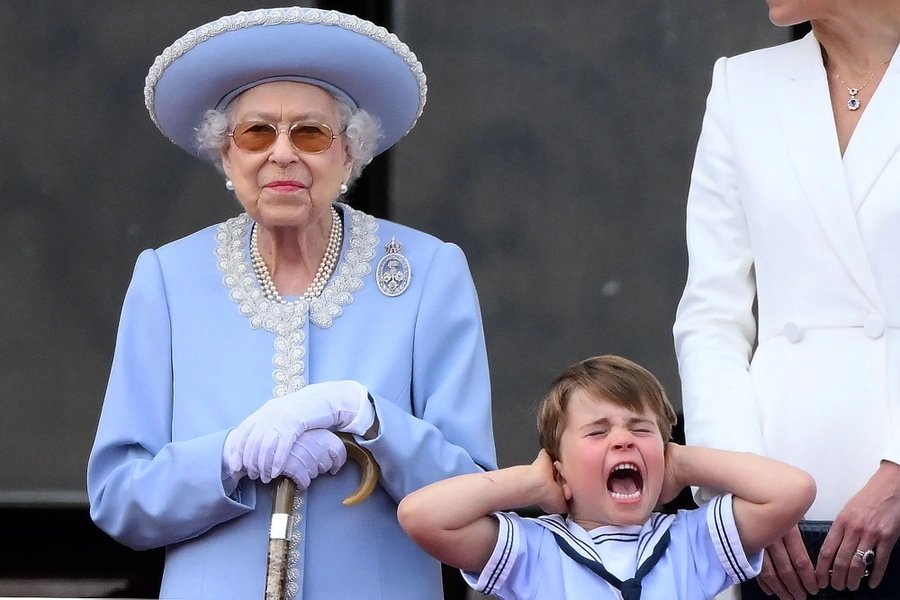 1) (yetanotherjohn) – “See there, that’s the president of the United States and if you don’t behave I’ll let him sniff your hair.” 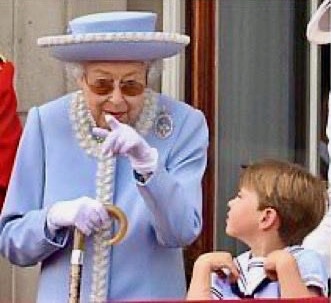 (Brian Brandt) – “She wants to speak to the manager.” 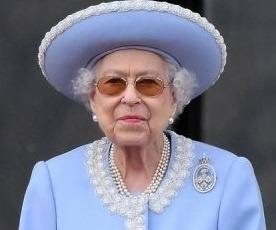 4)(RadiCalMan) – “Great-Grandma, will you please make Megan Markle shut the F#@k up!”

(EricSteel) – “When Great Grandma farts it sounds like bagpipes!”

(retired military) – “Joe Biden, standing next to the Queen, comments on how the left has not stood up for him and how he gets blamed for everything which he has no control over.”

(RockThisTown) – “None of these people will ever be President.
Not pictured: Hillary Clinton”

(McGeehee) – ““Buy a raffle ticket! First prize is an accordion!”

(Dusty Pitts) – ““I hear them inside my head, chirping, chattering, scolding! The budgies! THE BUDGIES!!”” 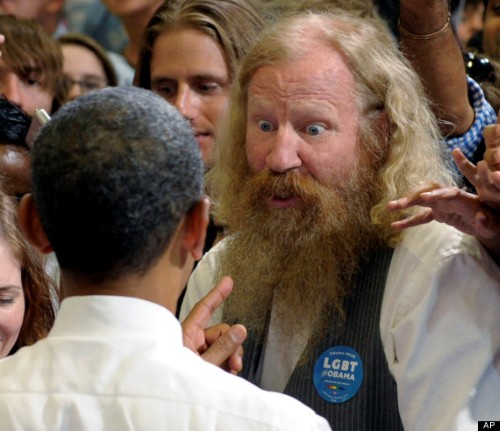