This week’s Weekend Caption Contest™ features two sets of winners. For each of the numbered entries, we have one general winner and one Meatloaf oriented winner. Hey, Mr. Loaf sang one of the first rock songs I heard in middle school. But I’ll always think of him as Eddie in RHPS. Wait until Townsend or Jagger kick. 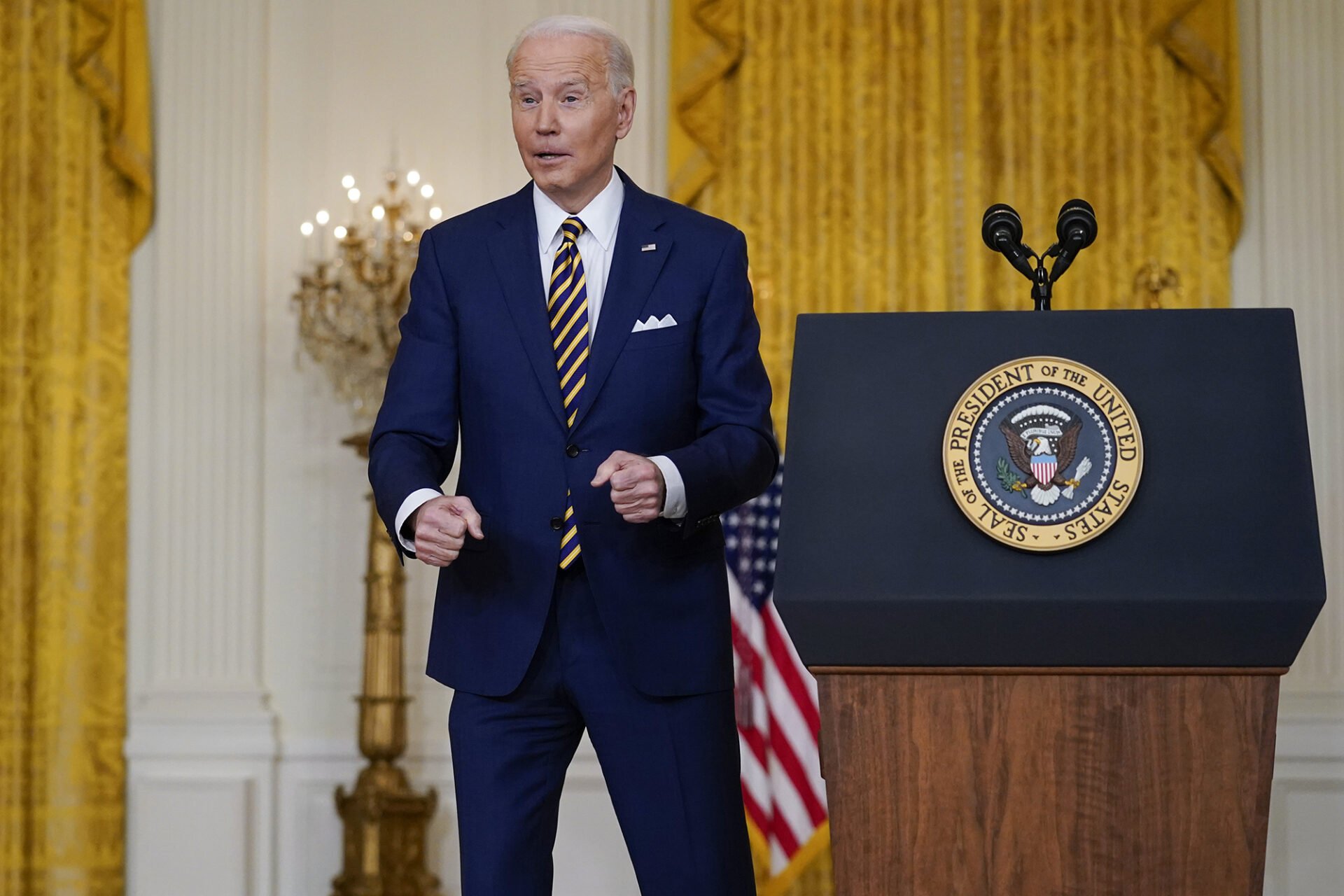 2) (cathymv) – “That look you get when you see Hillary in the audience.”

3) (Rick Adams) – ““Say what you will, I’ve completely reduced COVID on Alderaan to zero.””

(rodney dill) – “Dingbat out of Hell”

4)(KaptainKrude) – “Why, that lousy Tongan volcano! Breaking our climate change treaties with all of it’s spewin’ and eruptin’ and throwin’ all that ash into the air! How dare it! I hereby challenge that Tongan volcano to a fight! Why, I’ll take it to the back of the outhouse and give it a good thrashin’!”

(yetanotherjohn) – “Well, they at least have the veg to serve with the meatloaf.”

(Paul Hooson) – “Biden: “Let me say a word about the passing of Louie Anderson and Meatloaf. Two heavyweights of the entertainment world”.”

6) (EricSteel) – “Future historian, “Throughout the history of the United States, many difficult decisions with terrible choices that affected many lives were made in the White House, such as ending slavery, dropping the bomb on Hiroshima, invading Iraq, but none compared to the decision of keeping a President with dementia vs. replacing him with Kamala Harris.””

(Brian Brandt) – “Joe: “I really liked that song – Pair of Dice By the Dashboard Light.””

(RadiCalMan) – “Of course everything I say makes sense, or my name is not Brandon!”